Many of his victims were originally deemed overdoses, or attributed to accidental or undetermined causes. 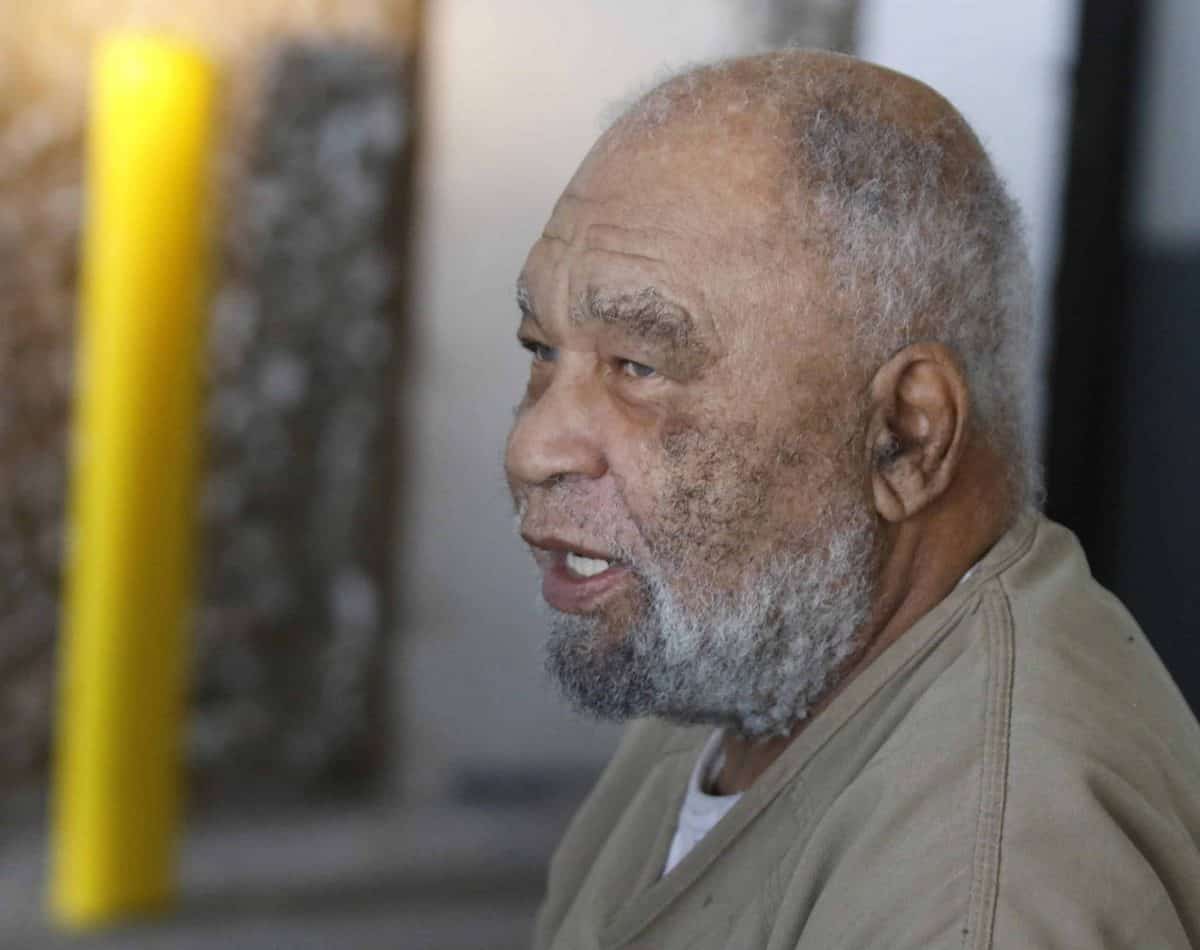 The Federal Bureau of Investigation has said a man who claims to have killed more than 90 women across the country is the most prolific serial killer in US history.

The FBI said Samuel Little had confessed to 93 murders.

Federal crime analysts believe all of his confessions are credible, and officials have been able to verify 50 confessions so far.

The 79-year-old is serving multiple life sentences in California. He says he strangled his 93 victims between 1970 and 2005.

Many of his victims were originally deemed overdoses, or attributed to accidental or undetermined causes. Some bodies were never found.