The 19-year-old believes he still has a lot to learn after joining Juve. 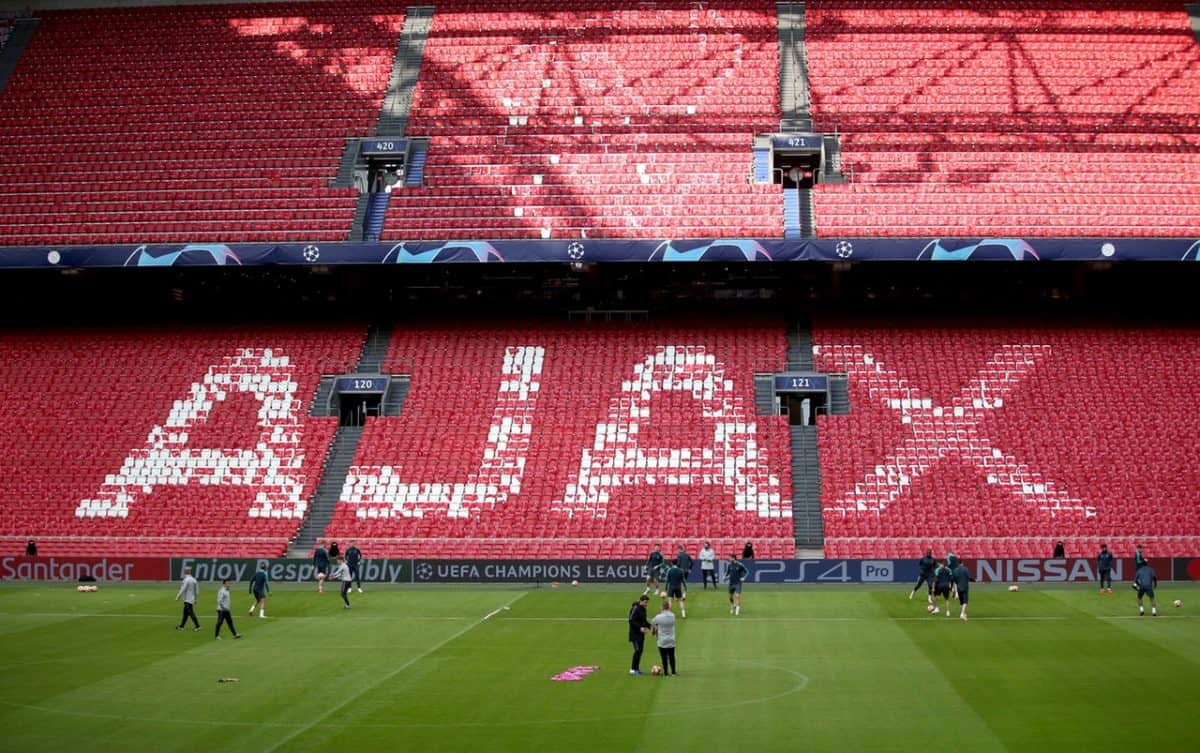 Matthijs De Ligt has hailed the philosophy of new Juventus manager Maurizio Sarri as one of the key reasons behind his decision to join the Bianconeri.

After being courted by several clubs over the summer, the Holland centre-back opted to leave Ajax for Turin in a deal worth an initial 75 million euros (£67.8million), with the 19-year-old signing a five-year deal.

At his first press conference on Friday, De Ligt confirmed it was a chat with former Chelsea boss Sarri that helped to make up his mind.

De Ligt said: “I spoke to Sarri on the phone before coming just to get to know each other. He was one of the reasons that I wanted to join here.

“I’ve heard a lot of good things about him and I like his footballing philosophy and how he prepares his defence.”

De Ligt also highlighted Italy’s focus on the defensive side of the game as another factor in his decision, and he is confident of not only furthering his development but using that to aid Juve’s cause.

“I came here because Italy is one of the most traditional countries for defenders,” said De Ligt. “Juventus is a great forwards step for me.

“In Holland, there is a lot of building from the back and defending high up the pitch. Italy is more about zonal marking and defending together.

“I think that Juve can help me and I can help them. Ajax was a younger environment and here I hope that I can learn from great champions like (Giorgio) Chiellini, Gianluigi Buffon, Cristiano (Ronaldo) and many others.” View this post on Instagram

First day as a juventino, first day of a new adventure @juventus #TURNDELIGTON

De Ligt, who posted a video on Instagram that includes an image of him wearing a Juve shirt when he was a boy, knows he still has much to learn over a decade later as he now wears the team’s latest kit as a professional.

“The photo of me in a Juventus shirt was taken when I was about six or seven, at that time Fabio Cannavaro was a defender that I admired,” said De Ligt.

“I always had a good feeling about Juventus and I’ve always been a fan.

“I’m still young but I feel like I’ve got a lot of experience for a 19-year-old, that’s why I made this move, to gain more experience and to learn from the players here.

“It’s a big step, my first outside of my home country. I can still improve and I want to do that. It’s important to work hard every day and to learn and I hope to become a better player.

“We want to win them all: this is the mentality of Juventus.”