Ole Gunnar Solskjaer offers no update on the future of the striker, who is being linked with the Italian club. 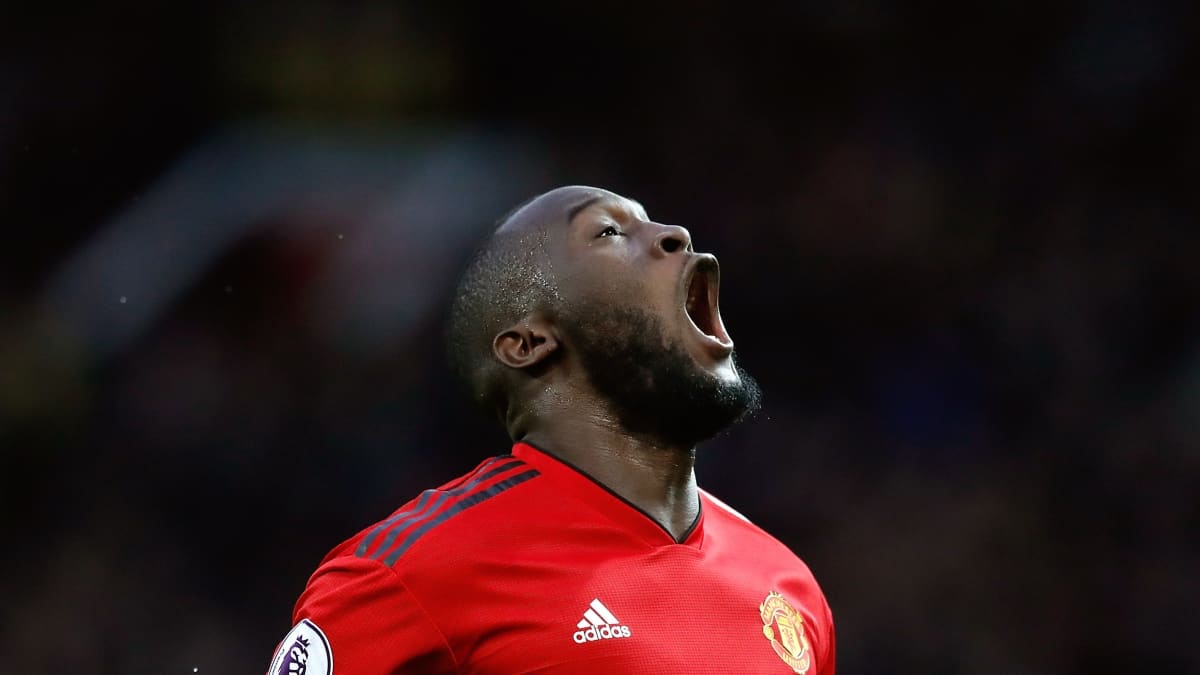 Manchester United striker Romelu Lukaku will not play against Inter Milan on Saturday amid continuing speculation that he could join the Serie A club this summer.

United are due to face Inter in the International Champions Cup in Singapore this weekend, but the Belgium international will not be involved.

Asked at a press conference if Lukaku would be fit, and if he would play him against the Italian side considering the ongoing speculation, Red Devils boss Ole Gunnar Solskjaer said: “No, he’s not fit, so he won’t be available, so that answers the second one as well.”

Inter are yet to meet United’s asking price for the striker who cost them £75million from Everton two summers ago, and Solskjaer insisted his situation remained unchanged.

He added: “I don’t have any updates from the last time I spoke to you.”

In the meantime, the Norwegian will concentrate on the task of preparing his players for the third game of their pre-season campaign with the squad having been boosted by the arrivals of Matteo Darmian, Fred and Dean Henderson.

Brazilian midfielder Fred has returned after being married in Brazil, and Solskjaer is hopeful the club will get more from the man for whom they paid Shakhtar Donetsk £52million last summer when the new season gets under way.

He said: “You’re not surprised when a player from Brazil that’s played in Ukraine finds it a little bit hard in the beginning, but we know the talent is there.

“We have seen towards the end of the season what Fred can give us, the PSG game, the Arsenal, Man City, and of course he’s one that we hope is going to take another step this season.

“Hopefully missing 10 days of our pre-season won’t set him back too much. Fred has been back over in Brazil and had his wedding and got married, so he’s probably got loads of energy – and I’m sure he’s keen to join in.”

Like Lukaku, goalkeeper David de Gea and full-back Luke Shaw both missed Wednesday’s 4-0 win over Leeds, but both could be involved in Singapore.

Solskjaer said: “I think both will be available. Luke did a decent training session yesterday before we left and David is training today, so we’ll try to get 60 (minutes) or longer out of him.”

He added with a smile: “It shouldn’t be too difficult – he’s a keeper.”