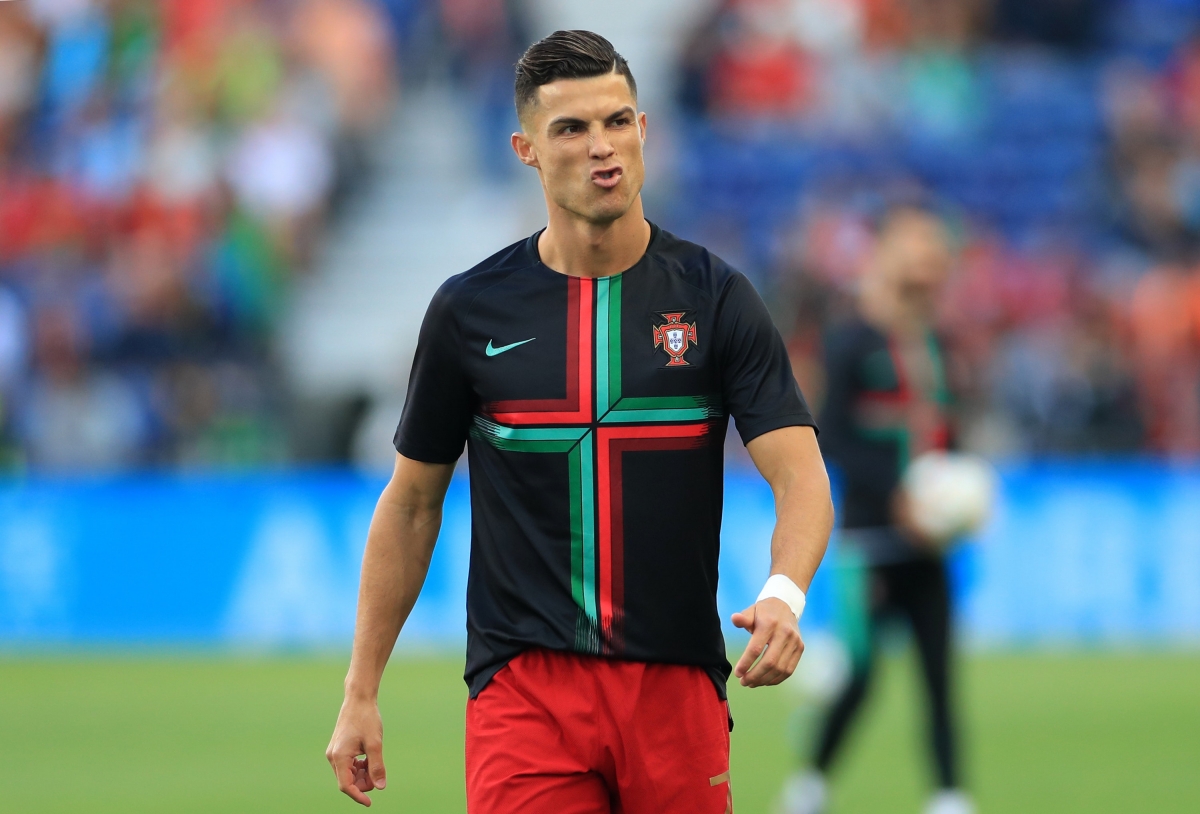 Cristiano Ronaldo has lost a bid for dismissal or complete secrecy in a federal lawsuit by a Nevada woman who accuses him of raping her at a Las Vegas resort more than a decade ago.

It alleges that Ronaldo or people working for him allowed word to become public last year of a hush-money settlement that paid her 375,000 US dollars (£310,000).

The judge rejected Ronaldo’s claim that releasing court records would have “weaponised the allegations in this case,” risk public scandal and harm Ronaldo’s reputation and endorsements.

“The cat is already out of the bag about Mayorga’s allegations” and the settlement, Judge Dorsey wrote.

“I’m not satisfied that Ronaldo’s interest in holding Mayorga to her agreement is enough to justify sealing the entire record in this case.”

However, the judge called the settlement between Ronaldo and Mayorga in 2010 a confidential contract between private parties.

“The documents themselves and direct quotes from any of them will remain sealed,” she said.