City’s new campaign begins on Sunday when they face Liverpool in the Community Shield at Wembley. 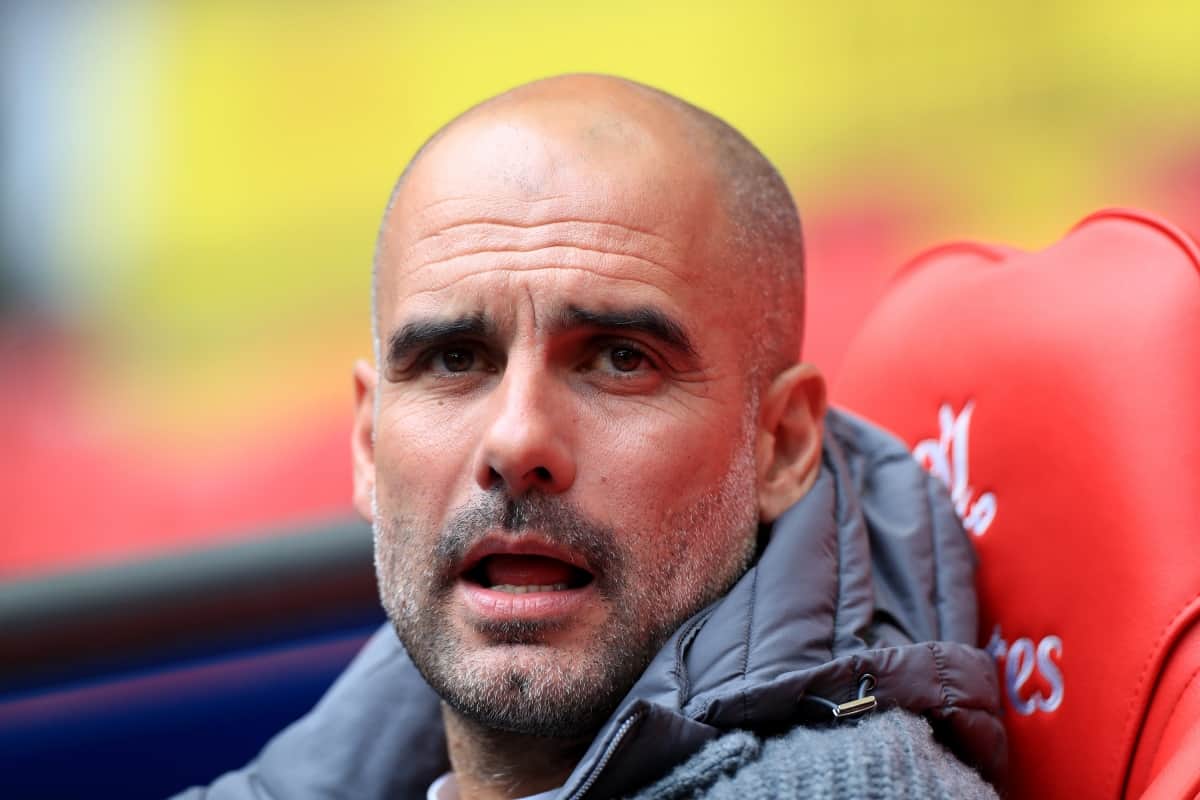 Manchester City boss Pep Guardiola plans to be nicer to his players this season.

Guardiola admits he drove his squad hard at the start of the last campaign out of fear they could get complacent after their record-breaking 2017-18 Premier League title win.

But after they responded by winning an unprecedented domestic treble, Guardiola has no doubt his players will be ready to go again this term.

“I will be nicer this season,” Guardiola said. “They’ve convinced me, these players, with what they have done last season. There is no doubts.

“If they are not able to do it, it will be because opponents were better or we are not good enough.

“At the end of last season I didn’t know how we’d handle our success but it was incredible what they did after 100 points. The target is to keep improving.”

City’s new campaign begins on Sunday when they face Liverpool, the Champions League winners, in the Community Shield at Wembley.

Guardiola accepts his team may not quite be able to hit the ground running after a pre-season in which he has not had all of his players available due to international commitments.

He said: “I think the pre-season starts really now. The next four games in August we have one game a week.

“Now we start to fix what we believe we have to fix and we will see during the month if we are in a good way or a bad way, if we have to train more in that section or less in that section. We will try to win games during that period.”

City and Liverpool played out a memorable title race last season, with Guardiola’s men eventually coming out on top by one point after winning their last 14 games.

City will go into the new campaign as favourites but Guardiola insists the past matters little now.

He said: “We won almost every trophy – it was quite remarkable. Not enough to have our players in the best players of Europe, but it was quite good.

“So now we start pre-season and talk about what we have to do and the players know it, so it is easier for our job.

“But we start from zero, we start again. Our rivals will be stronger, all of them, but we are ready to accept the challenge to be there until the end.”