Killie beat Steven Gerrard’s side on the final day of last season. 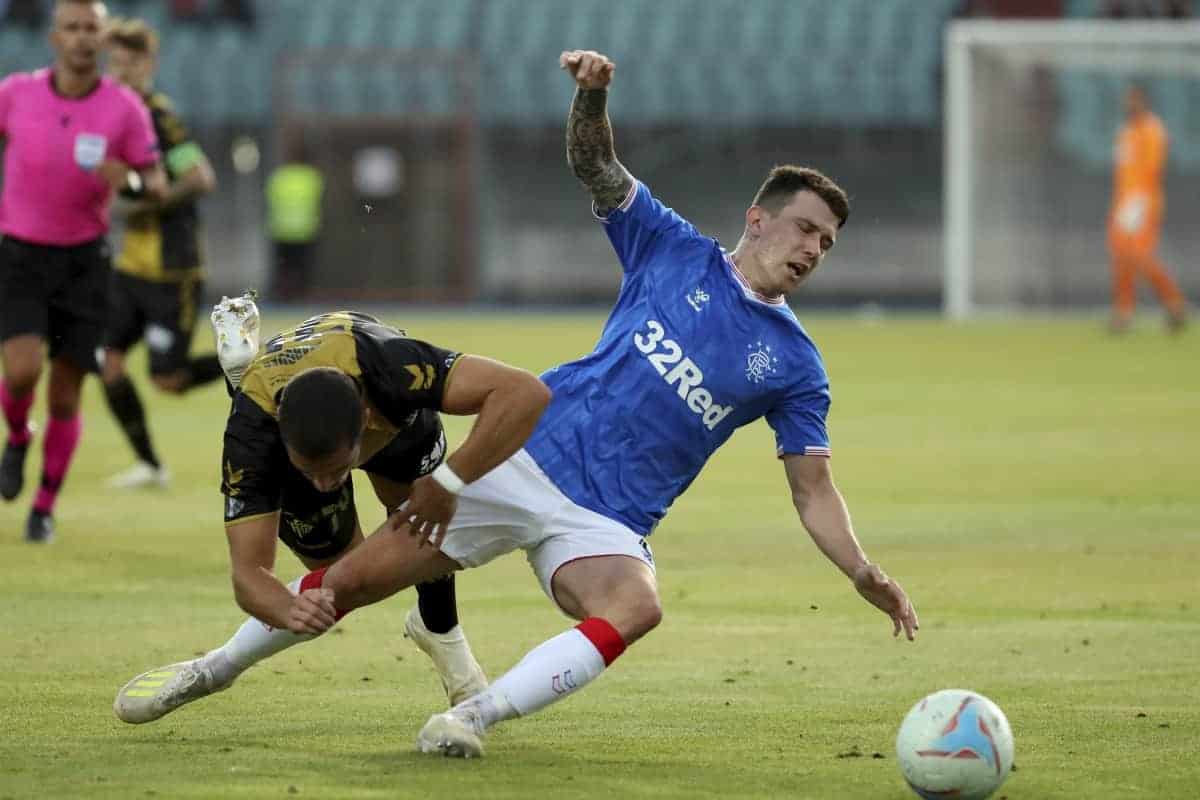 The Ibrox side laid to rest the ghosts of their shock 2017 defeat to the part-time minnows from Luxembourg as a goalless draw secured passage through to the third qualifying round of the Europa League.

Killie have the bragging rights after their victory on the final day of last season but Jack wants to put that right.

He told RangersTV: “We’ve not even talked about Midtjylland. We were only focusing on Progres and getting through.

“We’re back in to train on Friday and that’s when we’ll start speaking about Sunday’s game.

“We’re going down there fully focused and we want to get off to a strong start.

“We know what happened on the last day of the season but this is now a chance for us to go and put that right.”

Rangers took a 2-0 first-leg lead with them as they made their return to the Stade Josy Barthel – the scene of the club’s worst ever European result.

But there was no venom in the visitors’ vengeance as they ground their way through to the next round.

“It was a bit frustrating,” said Jack. “It was a hot, sticky pitch and hot conditions.

“We’ll take getting through and move on to the next round. We’ve come a long way but we’ll never forget what we’re good at, what’s gotten us to this point.

“We didn’t play well but there’s a lot more we can give in the coming weeks and hopefully we’ll see that.”

Rough sleepers must be treated as vulnerable group, warn charities