The former Liverpool midfielder was not a happy man. 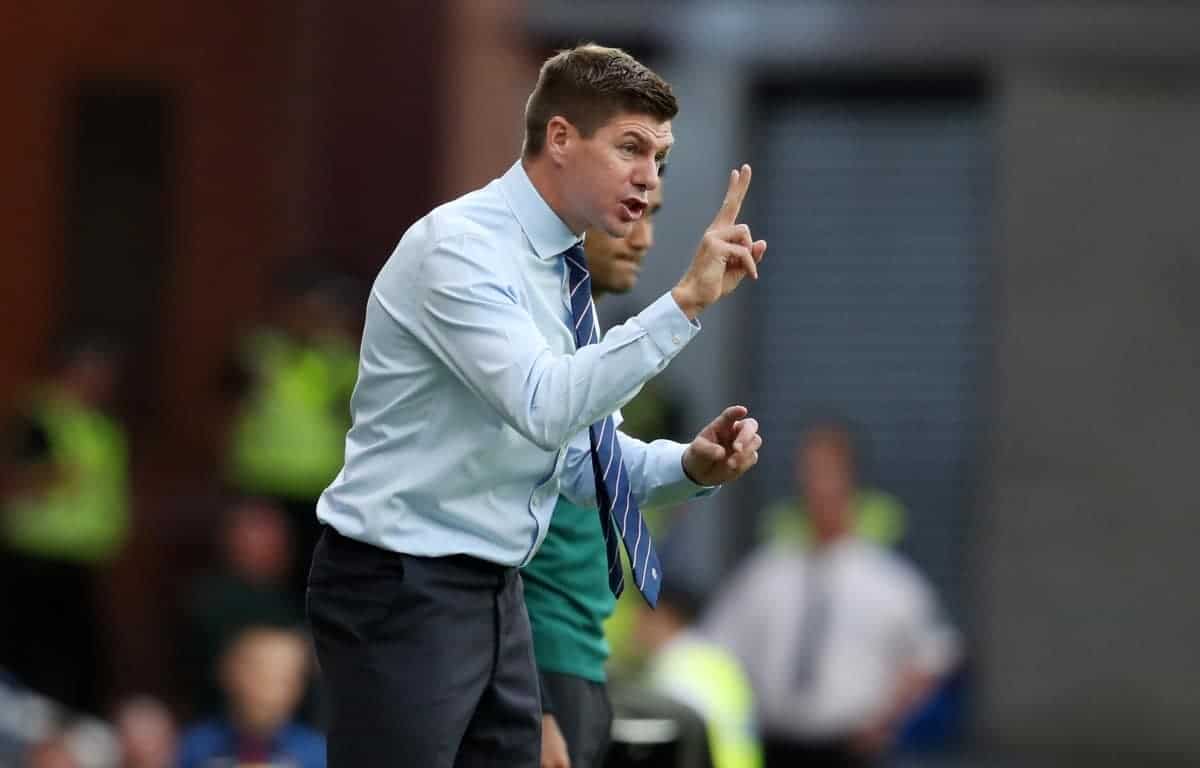 Frustrated Steven Gerrard admits Rangers will have to raise their game if they want to secure a return to the Europa League group stages.

The Light Blues gained revenge on old foes Progres Niederkorn but there was not much style about their display as the goalless draw in Luxembourg took them through.

Their 2-0 aggregate triumph – sealed thanks to goals from Joe Aribo and Sheyi Ojo in the first leg at Ibrox last week – now sets up a third qualifying round showdown with Danes Midtjylland.

But looking back on last year’s run through four qualifying ties, Gerrard knows the challenge will only get tougher and his side need to respond.

He told RangersTV: “I think it’s important that we move on from this game, take the positives from qualification.

“But we’ll have to play better. I look back 12 months ago and remember Shkupi being a grind, Maribor being a grind and so was Osijek.

“But we’re going to have to play better if we want to get to the group stages.”

Scott Arfield could have killed the tie off within 11 minutes as he refused to give up on an overhit Ojo pass – but his strike from a tight angle came back off the post.

Niederkorn knew they had to force the issue and came close with a couple of half chances but Rangers were never properly ruffled.

And Gerrard was left to grumble at the end of a forgettable clash.

“You come to places like this and they’ve had the heating on in the dressing room, the ball is like a balloon, the pitch is bobbly and dry.

“They just foul at every foul and the referee gives every foul – it’s just one of those nights.

“I thought we were better in the second half and more dangerous and creative certainly in the final 20 minutes.

“We maybe should have won the game – we certainly created enough to do so. But I don’t think it would have changed my mind on the whole performance.

“Look we did enough and we’re into the next round. It’s a clean sheet too so we’ll take that and move on – but I didn’t enjoy watching it. I won’t even watch this game back.”