Neil Lennon’s men have to make it past CFR Cluj in the third qualifying round. 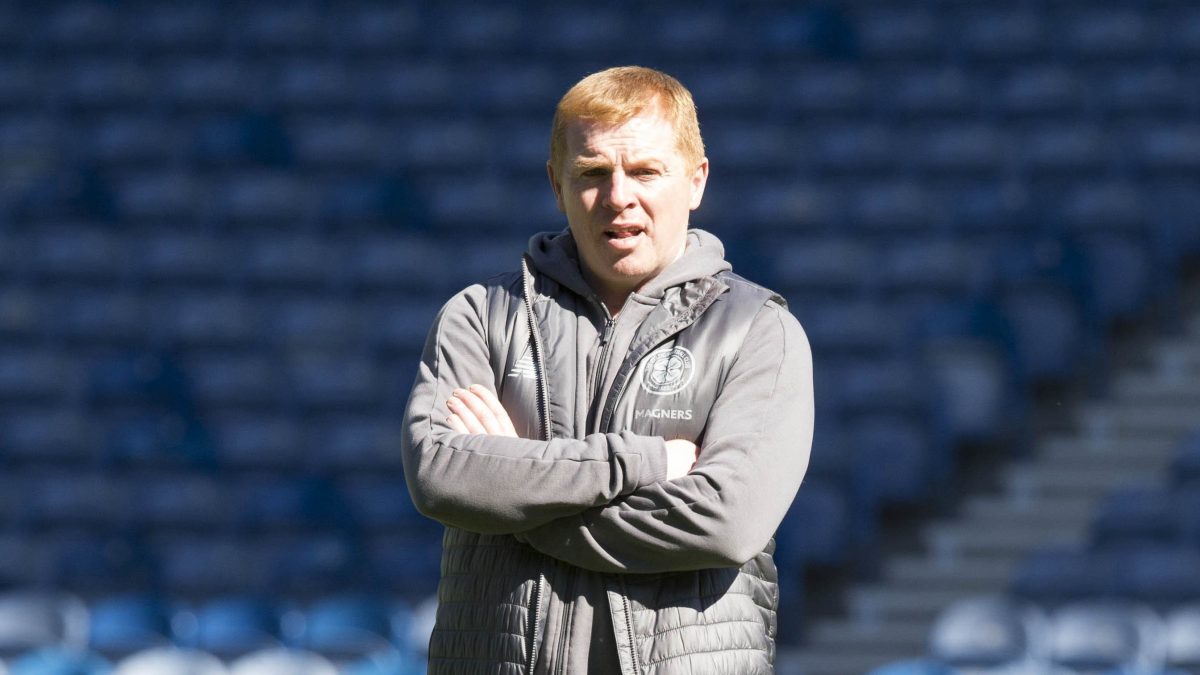 Celtic have been handed one of the toughest paths possible if they are to secure their return to the Champions League group stages.

If Neil Lennon’s men beat CFR Cluj over two legs in the third qualifying round, they will face Czech champions Slavia Prague next.

The potential clash with last year’s Europa League quarter-finalists was one they will have wanted to avoid at Monday’s draw in Nyon.

Slavia pushed Chelsea close in two games last year, losing 1-0 at home before a 4-3 defeat at Stamford Bridge saw them bow out 5-3 on aggregate.

For the time being Celtic’s minds are firmly focused on Cluj, who they face in the first leg in Romania on Wednesday.

If Celtic overcome Cluj, they will be at least guarantee a place in the Europa League group stages should they be defeated by Slavia.

If last year’s semi-finalists Ajax overcome PAOK Salonika, they will face either Apoel of Cyprus or Qarabag of Azerbaijan.