A 14-year-old girl has died after she was rescued from the sea with two teenage relatives in Essex. 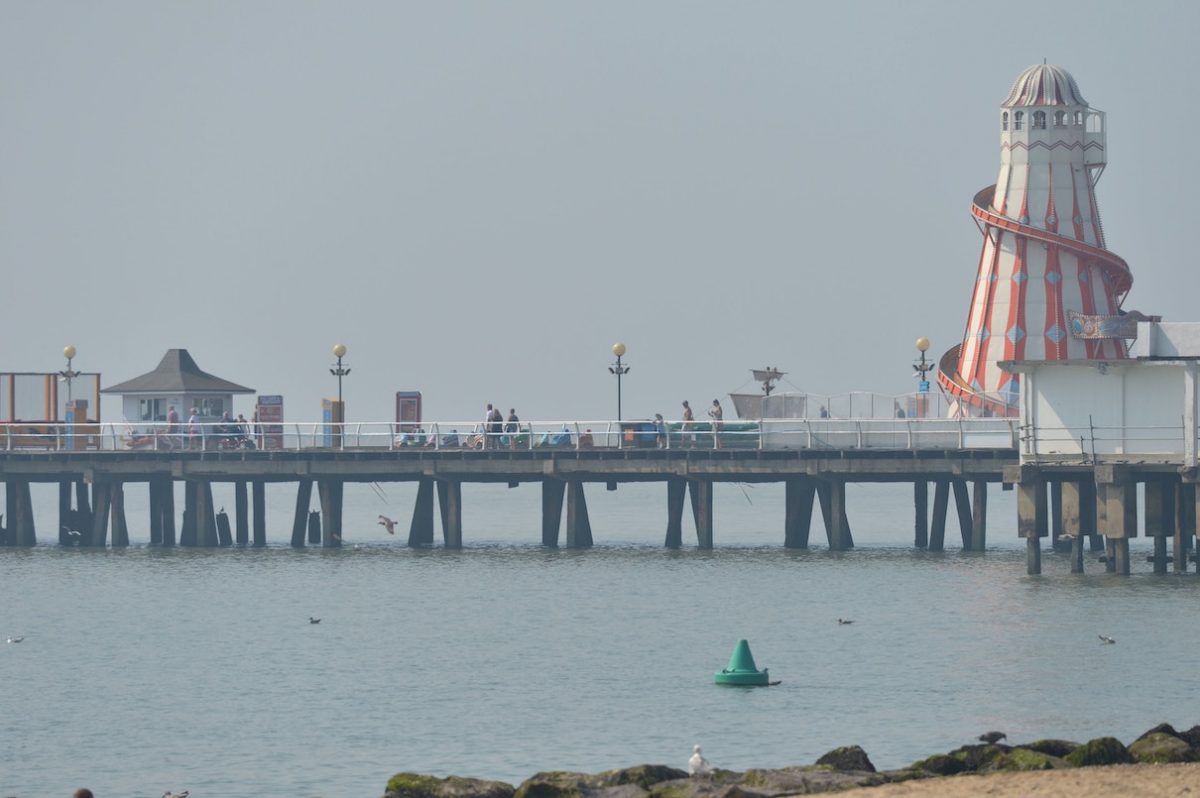 The teenager and two of her relatives were pulled from the water close to Clacton Pier.

The girl died in hospital after three teenagers got into difficulty in the water in Clacton, close to the pier.

An 18-year-old man remains in a stable but critical condition and another girl, 15, is expected to make a full recovery, Essex Police said.

Acting Detective Superintendent Paul Wells said: “At this early stage, we believe that three teenagers got into difficulty at sea and were recovered from the water, close to Clacton Pier.

“A teenage boy and girl were taken to hospital in a critical condition.

“Of these, a 14-year-old girl has died in hospital, an 18-year-old man is stable but remains in a critical condition, and a 15-year-old girl is expected to make a full recovery.

“The three casualties are related. Immediate family members have been informed and are at hospital.”

Emergency services said they were called at about 1.40pm after three people were pulled from the water at Marine Parade.

In total, five people were treated at the scene, including the three teenagers and two others who did not need hospital treatment.

Several members of the public also helped the rescue efforts.

Stuart Elms, clinical director at Essex and Herts Air Ambulance said: “All the emergency services present worked together to provide best care for the patients.”

DS Wells added: “We are continuing to support the family at this unimaginably difficult time and are working closely with our partners.

“We would like to thank members of the public and our emergency service colleagues who responded really quickly and worked incredibly hard to help the teenagers.

“We would also like to thank members of the public who showed respect to the casualties and their families and who gave the emergency services space to work.

“We thank you for your support as we work to establish what happened.”

All three of the teenagers were taken to Colchester General Hospital.

The East of England Ambulance Service said its first responder arrived at the beach in less than seven minutes.

Neil Stock, Conservative leader of Tendring District Council, told the BBC: “I’ve got teenager kids and, you know, you do just feel for the parents.

“It must be an awful, awful thing to be going through.”

He said the seafront is “immensely popular” in summer, adding: “It’s the school holidays, we’ve had terrific weather and you just don’t expect this sort of tragedy to take place in a place that is beautiful, attractive and people go there to have fun and enjoy themselves.”