“This shows how ludicrous and unacceptable the outworking of the Northern Ireland Protocol are in practice." 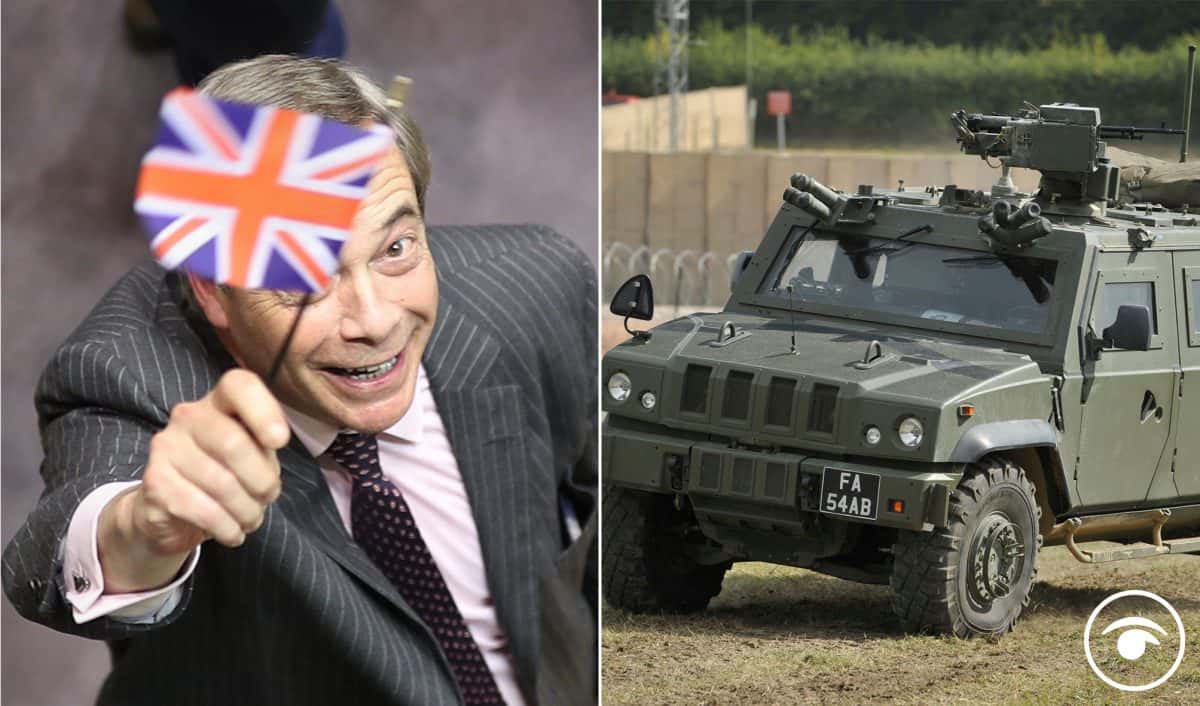 Northern Ireland unionists have called for Government intervention amid claims Brexit red tape could hinder the movement of military equipment within the UK.

New Irish Sea shipping arrangements mean the Armed Forces need to give 15 days’ notice, complete customs declarations and even inform Nato in order to bring materials from Great Britain to Northern Ireland, according to the Ulster Unionist Party.

UUP MLA Doug Beattie, a decorated Army veteran, said the restrictions were a consequence of the Northern Ireland Protocol, which governs the movement of goods across the Irish Sea since the Brexit transition period ended.

Under the terms of the protocol, Northern Ireland remains in the single market for goods and continues to apply EU customs rules at its ports and airports.

Mr Beattie has written to various Government ministers calling for the issue to be resolved without delay.

The MoD has insisted the protocol arrangements are not limiting its ability to carry out operations in Northern Ireland.

“As of January 1, any movement of materials and equipment from Great Britain will be required to give 15 days’ notice and complete a customs declarations form,” said Mr Beattie.

“Even more incredibly, to move from Great Britain to Northern Ireland they will have to complete a Nato form that is designed for movement of Nato forces around the globe.

“This shows how ludicrous and unacceptable the outworking of the Northern Ireland Protocol are in practice.

“This should not merely be a Northern Ireland issue but it should be of serious concern for every MP at Westminster, no matter what party they represent.”

Mrs Foster said restriction on the movement of military equipment was among “hundreds of problems” created by the protocol.

“We find the imposition of the protocol and its outworking completely offensive and of course running contrary to everything that we stand for because no sovereign country should have barriers to trade and customs arrangements placed within it,” she told BBC Radio Ulster.

The First Minister added: “I think for a lot of people they are realising the unworkability of the protocol and the need to change it in the long term.”

A spokeswoman for the MoD said: “The Northern Ireland Protocol has not placed any limitations on the Ministry of Defence’s ability to conduct operations.”