Neymar is said to be unsettled in France and has been linked with Barcelona and Real Madrid this summer. 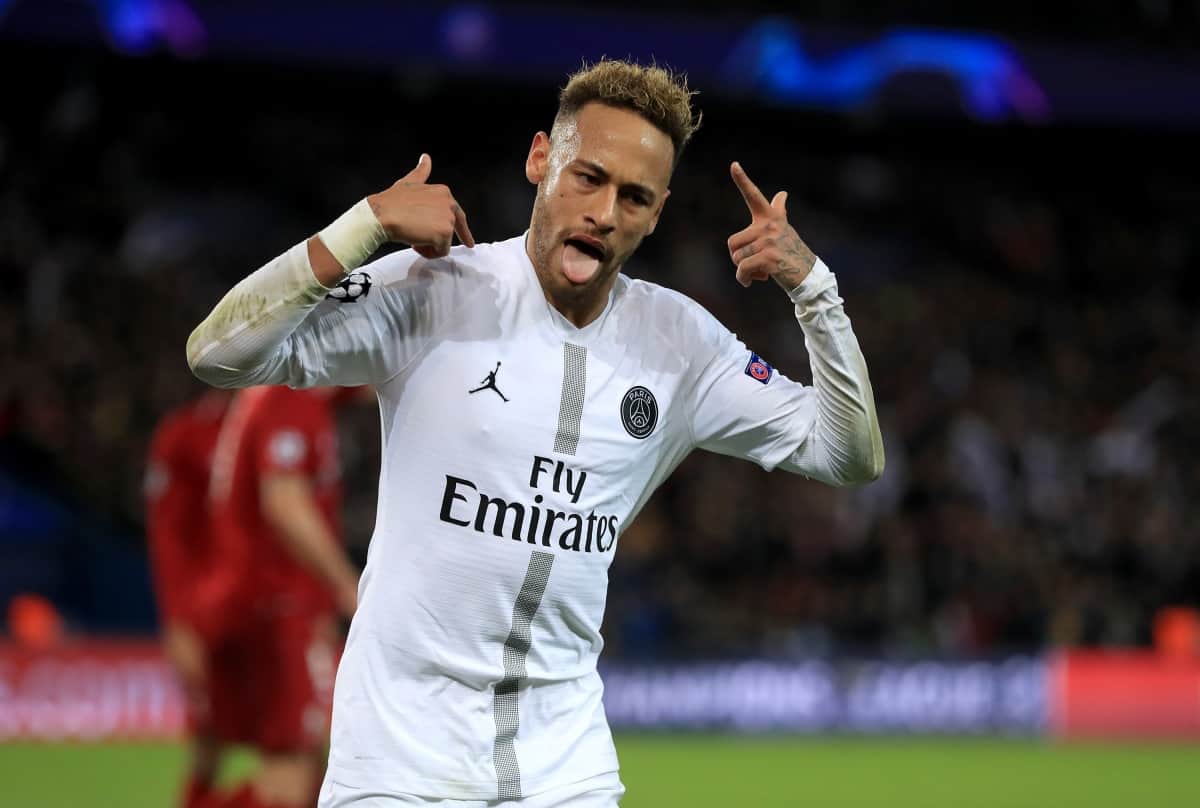 The Brazil forward left Barcelona for a world-record fee of £200million in 2017.

“Talks are more advanced than before,” Leonardo was quoted as saying by French newspaper L’Equipe.

Leonardo refused to specify about the progress of the negotiations.

But he said his fellow Brazilian would not be involved in PSG’s opening Ligue 1 match at home to Nimes on Sunday.

Leonardo said in July that PSG had been engaged in “superficial” contact with Barcelona president Josep Maria Bartomeu about a move for Neymar, who left the Nou Camp for a world-record fee of £200million in 2017.

Since then, Real Madrid have also reportedly entered talks to sign the 27-year-old forward, with even talk of a one-year loan deal at the Bernabeu being mooted.