A con woman who posed as a carer to steal from the elderly was caught after she left DNA on a mug she drank from in a victim’s house. 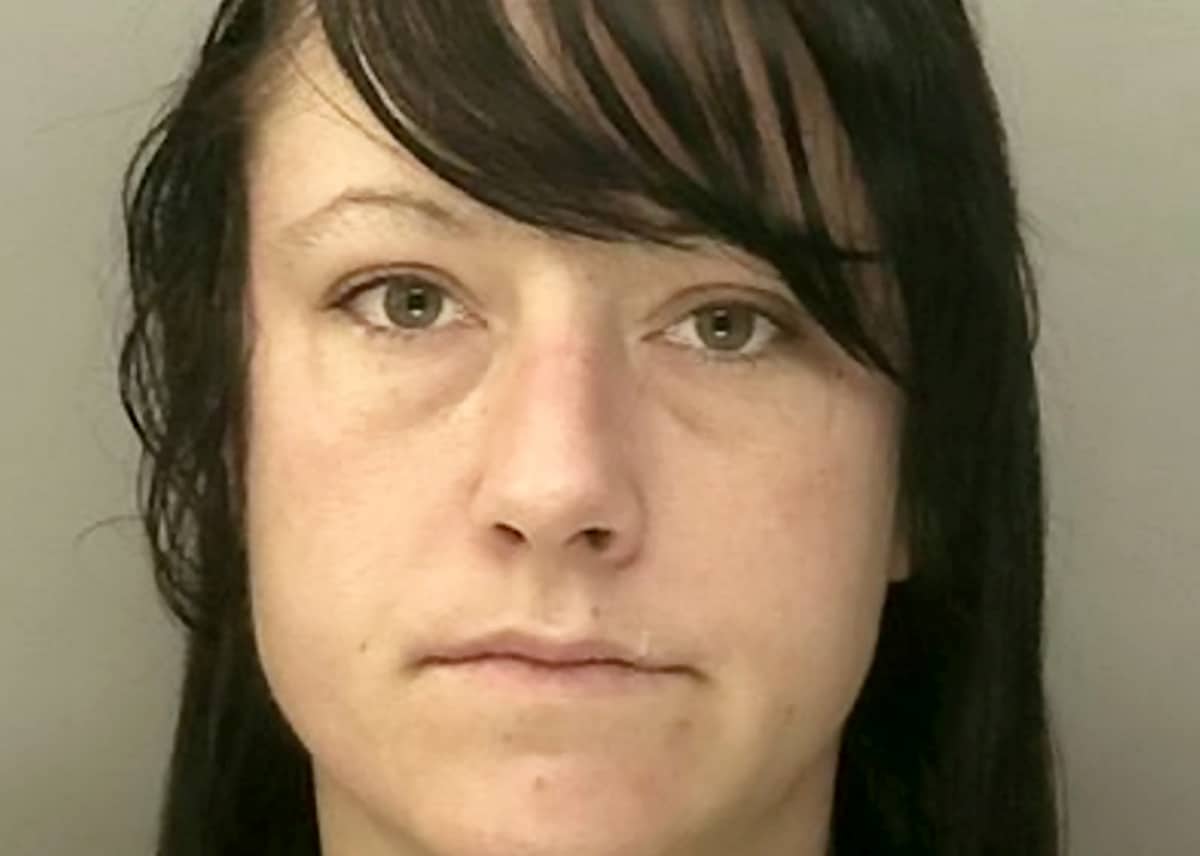 Jennifer Simmons, 32, was jailed for three years for duping her way into vulnerable people’s homes and nicking laptops, phones and cash in the Birmingham area in June.

Simmons pretended to be a carer to enter the home of an 82-year-old woman and stole a vintage handbag, cash and a gold watch.

She incriminated herself by sipping water from a Toffee Crisp mug and leaving DNA, which police matched to her.

The bungling fraudster had other near misses.

She returned to her first victim, a 72-year-old woman with mobility issues, the day after stealing cash and a laptop pretending to be her twin sister.

When she was detected she ripped out phone wires to stop her victim calling for help.

A disabled woman’s son recovered three phones she had stolen from his mother and used one to photograph her as she fled.

Police circulated the image and the public helped identify her.

Simmons, of Over Pool Road, Ward End, Birmingham, denied all knowledge of the crimes and was charged with three burglaries and on August 6 was jailed for three years and four months at Birmingham Crown Court.

“These were nasty, calculated, pre-meditated crimes whereby vulnerable people were deliberately targeted in their own homes, a place where anyone and everyone expects to feel safe.

“We had a fantastic response from our appeal for information and I’d like to thank everyone that took the time to get in touch. We’ve now ensured that Simmons has been taken away from society for several years and no longer poses a danger.”