The club has been forced to call off its pre-season friendly at Chester. 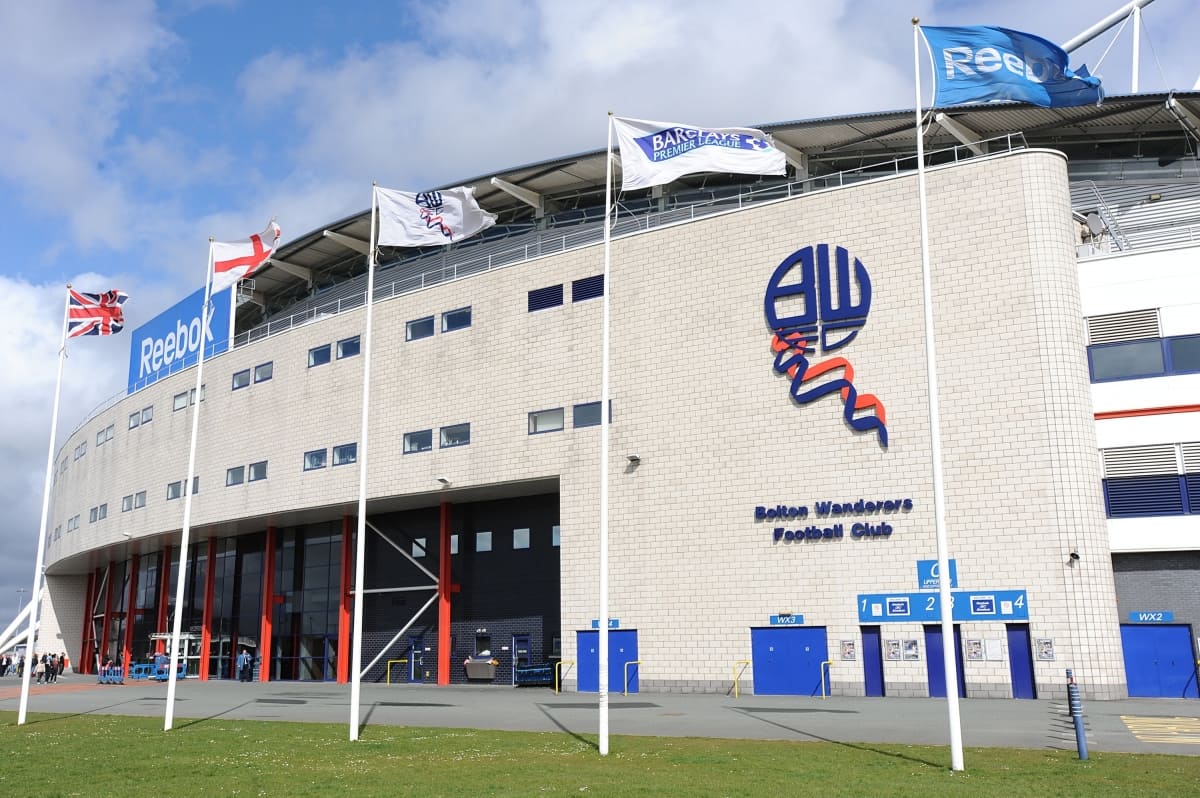 Bolton’s friendly trip to Chester on Friday has been called off after the players issued a statement claiming they have been put under “severe mental and emotional stress”.

Members of the Wanderers squad say they and the coaching staff have not been paid for 20 weeks, while they returned to pre-season to find their training facilities locked up.

The League One club is currently in administration as prospective buyers attempt to complete a takeover.

In the joint statement, they said: “The players and coaching staff have not been paid by the club for 20 weeks and the administrators have not offered any financial assistance. It is our understanding that there are sufficient funds to provide financial help immediately, but there has been none.

“As we have stated in a previous statement, all this has caused severe mental and emotional stress, affecting both our professional and personal lives, and this has now only increased. Certain individuals are in need of support and none has been forthcoming from the club.

“With the new season looming, it is becoming impossible to prepare correctly for the challenge ahead.

“Contracted players and staff have returned to what they hoped would be a resolved situation and a fresh start for everyone.

“They have undertaken their duties and obligations with diligence and professionalism but how long is it reasonable for us to do so without being paid?”

Chester confirmed cancellation of the friendly in a statement on their official website.

It said: “Chester Football Club can confirm that Friday’s planned pre-season friendly at the Deva Stadium against Bolton Wanderers has now unfortunately been called off.

“We apologise for any inconvenience caused, and wish the players, supporters, and staff at Bolton Wanderers the best of luck as they search for a resolution in a difficult time for their great football club.”

Bolton administrator Paul Appleton issued a statement via the club website which read: “I have seen the statement released by the players today. While it is riddled with factual inaccuracies, their position is understandable and one with which I have a great deal of sympathy.

“The fact they have not been paid would appear to have had a major impact on their collective mindset.

“The ongoing situation has been continuously explained to them by Phil Parkinson. My team and I have been in dialogue with him since the first day of the administration.

“We have also spoken to various agents, the PFA, and the LMA to keep them apprised of the situation.

“As football creditors, Phil, his staff and the players will get paid in full once the deal has been completed. This is in contrast to other creditors, who will receive nothing approaching that level of compensation.

“Yes, the players have had to suffer hardship in terms of limited training facilities but decisions had to be taken in terms of finances and the need to prioritise payment of club staff was an overriding factor.

“And, with the greatest respect to the players, they do not have a full understanding or appreciation of the club’s ongoing financial position. I am working within a budget to keep this club alive until a sale is completed.

“However, the fact is I share many of the same frustrations as the players, the staff and all the fans who have shown incredible resilience and patience throughout this process.

“We have reached a stage in the deal to sell the club to Football Ventures and are working tirelessly to complete the transaction.

“One outstanding element of the deal, which is not under my control, is the sale of Whites Hotel. Football Ventures’ ownership model, one supported by the EFL, is based on a deal for both the club and hotel, so I would encourage all parties involved to act swiftly to ensure the pressing timeframe for completion is met.

“I would implore everybody to drive through this deal and ensure this great football club is restored to its rightful position.”