The Terriers wore the strip in a 3-1 friendly win at Rochdale. 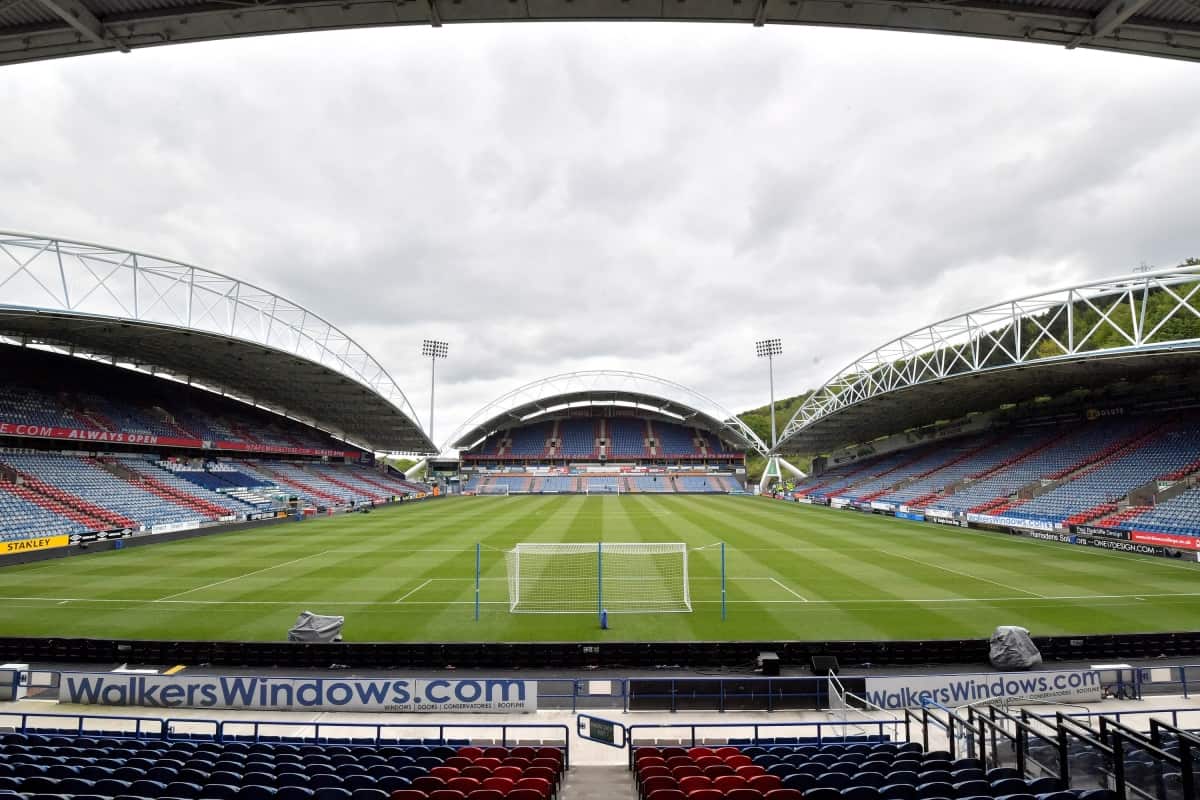 Huddersfield have been contacted by the Football Association about the sponsor’s logo on their new kit.

The Sky Bet Championship side unveiled their strip for the 2019/20 season on Wednesday which featured a large sash style logo from a bookmaker.

They wore it in their 3-1 friendly win at Rochdale on Wednesday evening.

The FA has also asked the Terriers for their observations about the new kit.

“The FA has clear kit and advertising regulations for all club matchday kits,” an FA spokesperson said.

“If we believe that any club has breached these rules we will look into the matter and, if required, will take the appropriate action.”

FA rules state a playing kit is only permitted to have “one single area not exceeding 250 square centimetres on the front of the shirt”.