This was the fifth consecutive month of decline. 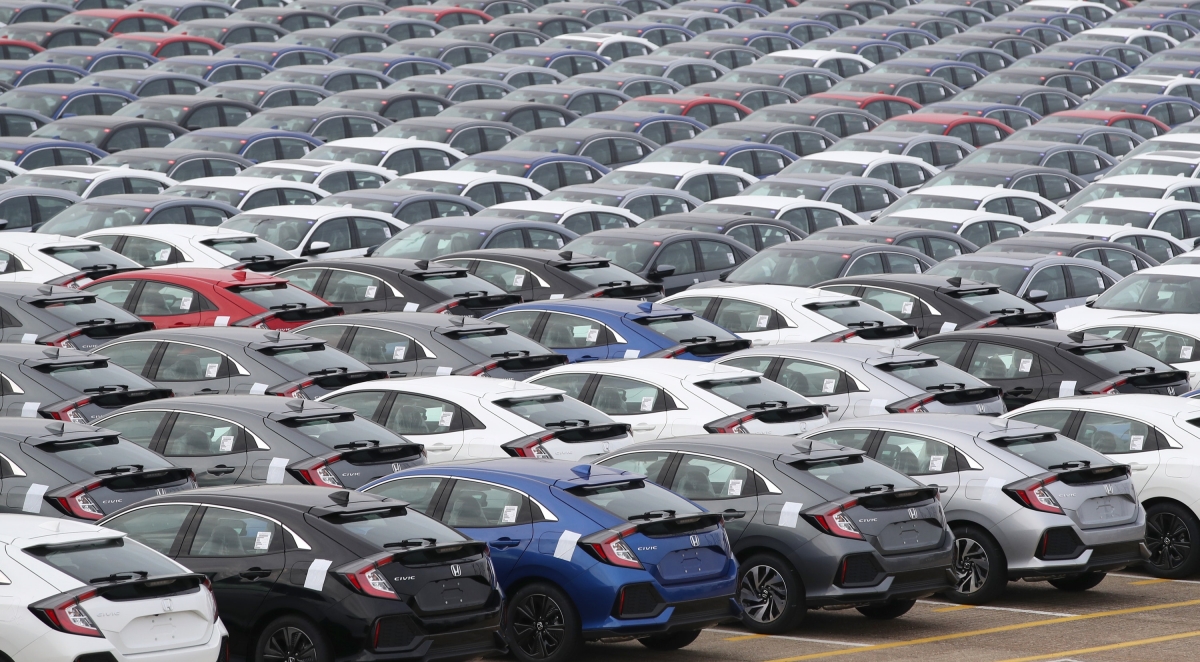 Demand for new cars fell by 4.1 per cent last month in what was the weakest July market since 2012, the automotive industry said.

Some 157,000 new cars were registered last month compared with 164,000 during July 2018, the Society of Motor Manufacturers and Traders (SMMT) said.

This was the fifth consecutive month of decline.

The SMMT said consumer and business confidence continues to be affected by confusion over Government policy towards different fuel types, as well as political and economic uncertainty.

Private and fleet registrations fell by 2 per cent and 4.7 per cent respectively last month, while business sales were down 22.5 per cent.

Sales of diesel models dropped by 22.1 per cent but demand for new petrol cars was up 2.6 per cent.

The market for battery electric cars increased by 158.1 per cent, while registrations for hybrid cars that cannot be plugged in grew 34.2 per cent.

But the plug-in hybrid sector fell by 49.6 per cent.

SMMT chief executive Mike Hawes said: “Despite yet another month of decline in the new car market, it’s encouraging to see substantial growth in zero-emission vehicles.

“Thanks to manufacturers’ investment in these new technologies over many years, these cars are coming to market in greater numbers than ever before.

“If the UK is to meet its environmental ambitions, however, Government must create the right conditions to drive uptake, including long-term incentives and investment in infrastructure.

“The fastest way to address air quality concerns is through fleet renewal so buyers need to be given the confidence to invest in the new, cleaner vehicles that best suit their driving needs, regardless of how they are powered.”

Ian Gilmartin, industry director at Barclays Corporate Banking, said the automotive industry is “doing everything it can to try to stimulate demand” through financing deals and the range of new cars available.

He added: “It’s all about the external environment at the moment, with no-deal Brexit fears growing and renewed currency weakness putting more pressure on supply chains and margins.”