JLloyd Samuel , ex-Aston Villa and Bolton Wanderers footballer who was capped by England under 21s, was just 37 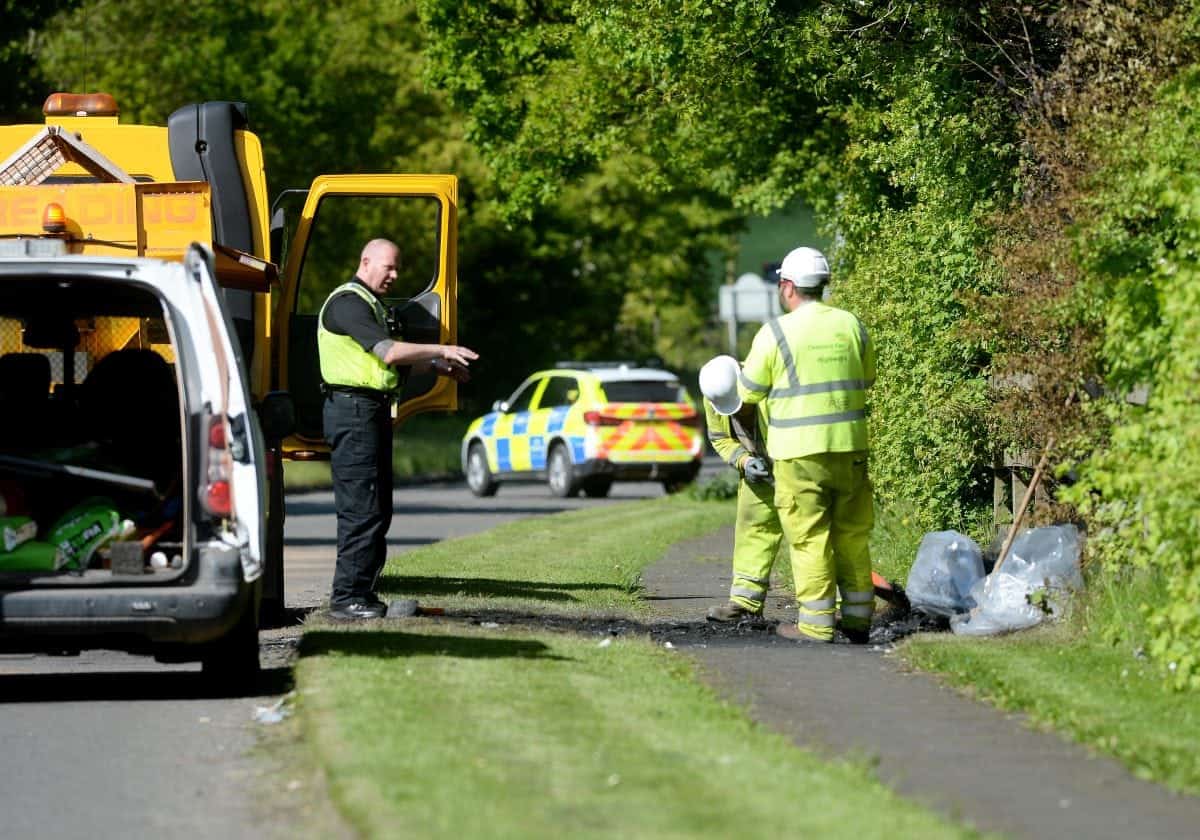 The ex-Aston Villa, Bolton and Cardiff defender was involved in the smash moments after dropping his children off at school at around 8am today.

Tragically, nothing could be done to save the former Trinidad and Tobago international, and he was pronounced dead at the scene.

The driver of the other vehicle, a 54-year-old man, suffered serious injuries and was taken to hospital for treatment. 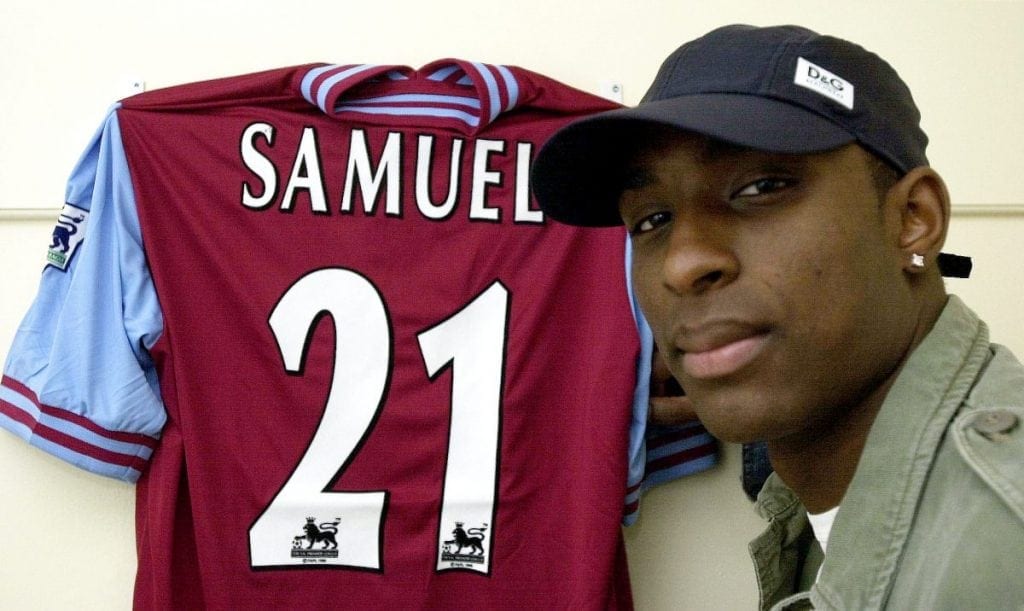 A spokesperson for Cheshire Police said: “Emergency services remain at the scene of a serious collision involving a van and a car in High Legh.

“At around 7.55am police were called following reports of a collision involving a van and a Range Rover near to Costcutter on West Lane.

“Sadly the driver of the car, Jlloyd Samuel, 37, from Lymm, died at the scene.

“His next of kin have been informed and are currently being supported by specially trained officers.

“The driver of the van, a 54-year-old man, sustained serious injuries and has been taken to hospital for treatment.

“Road closures remain in place at either end of West Lane, near to the junctions of the A56 and the A50.

“Motorists are advised to avoid the area.”

An eye-witness told Warrington Worldwide: ‘’I could even see in. The fire was too bad. I was too late”.

On Instagram, he added: “Just a big thank you to all of my fans ,you have been there for me and continue to support me , I’m very greatful [sic].Will enjoy my birthday”. 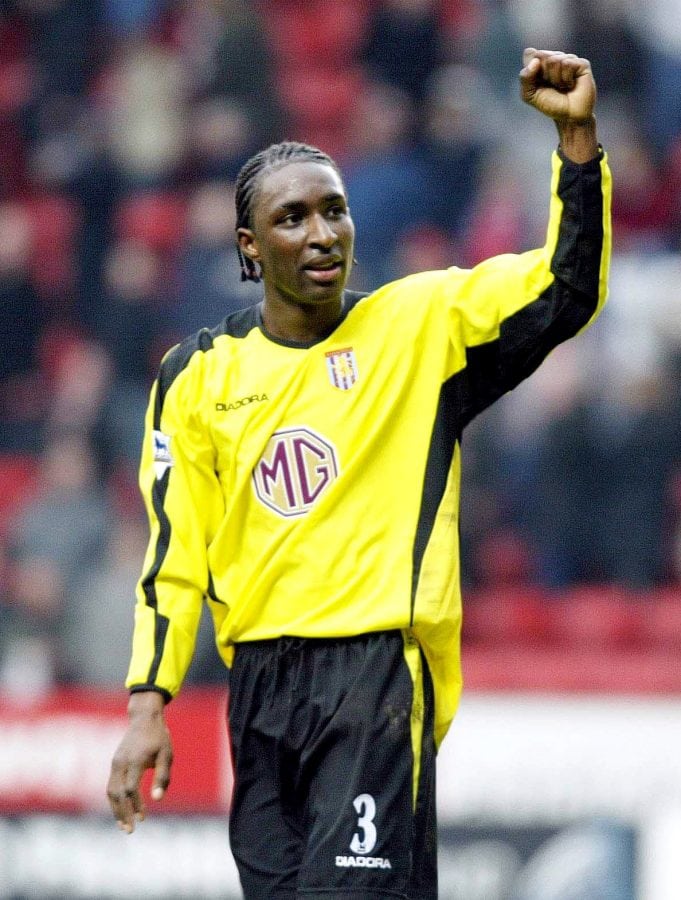 The Trinidad and Tobago Football Association confirmed the news on Facebook and said he collided with an oncoming vehicle on his way home after dropping his children at school.

They wrote: ‘We’ve received some terrible news that former National defender and Ex-Aston Villa and Bolton Wanderers player Jlloyd Samuel died in a car crash this morning in England.

“According to reports, Jlloyd was returning home after dropping his kids off to school and collided with an oncoming vehicle.

They tweeted: “We are deeply saddened to hear of the death of our former player Jlloyd Samuel at the age of just 37 in a car accident 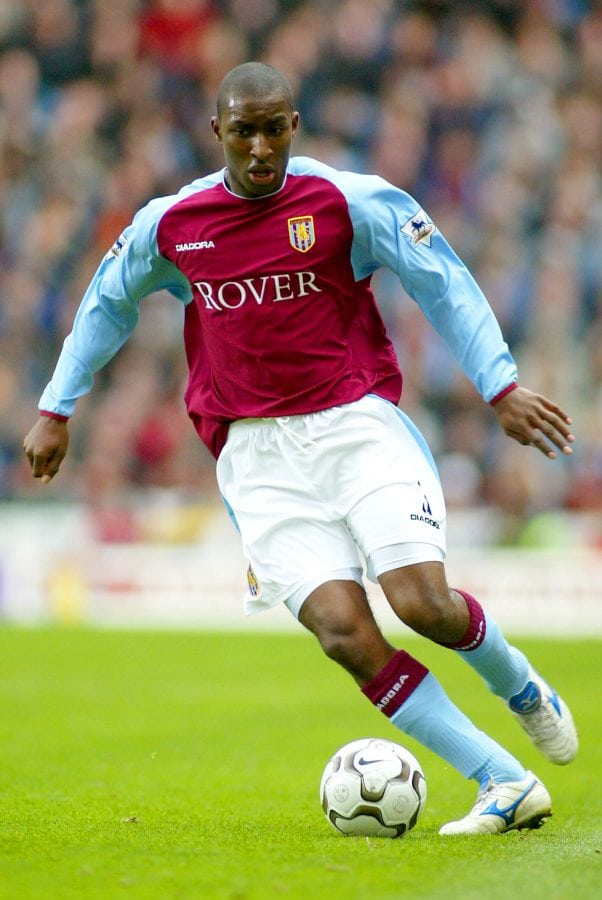 Samuel came through the youth ranks of famous sunday league side Senrab, going on to play for West Ham United and Charlton Athletic as a youth.

Former team mate and Manchester United player Ashley Young paid tribute on Twitter as did many others from the world of football.

He wrote:”Absolutely gutted to hear the news of the passing of Jlloyd Samuel. Took me under his wing when I joined Villa and helped me settle. Such a good guy on and off the pitch and a truly good friend. Condolences to Emma, his kids and the Samuel family. RIP J”

Bolton Wanderers also took to social media to express their shock and wrote: “Everybody associated with Bolton Wanderers Football Club is deeply saddened to learn of the passing of our former defender, Jlloyd Samuel.

“Rest in peace, Jlloyd. Our deepest condolences are with his family and friends at this difficult time.#BWFC”

“Was a fantastic young pro @AVFCOfficial and I know many at our club will be truly distraught today.

“I know our club will honour him tonight and remainder of the season. Rest in peace Jay.” 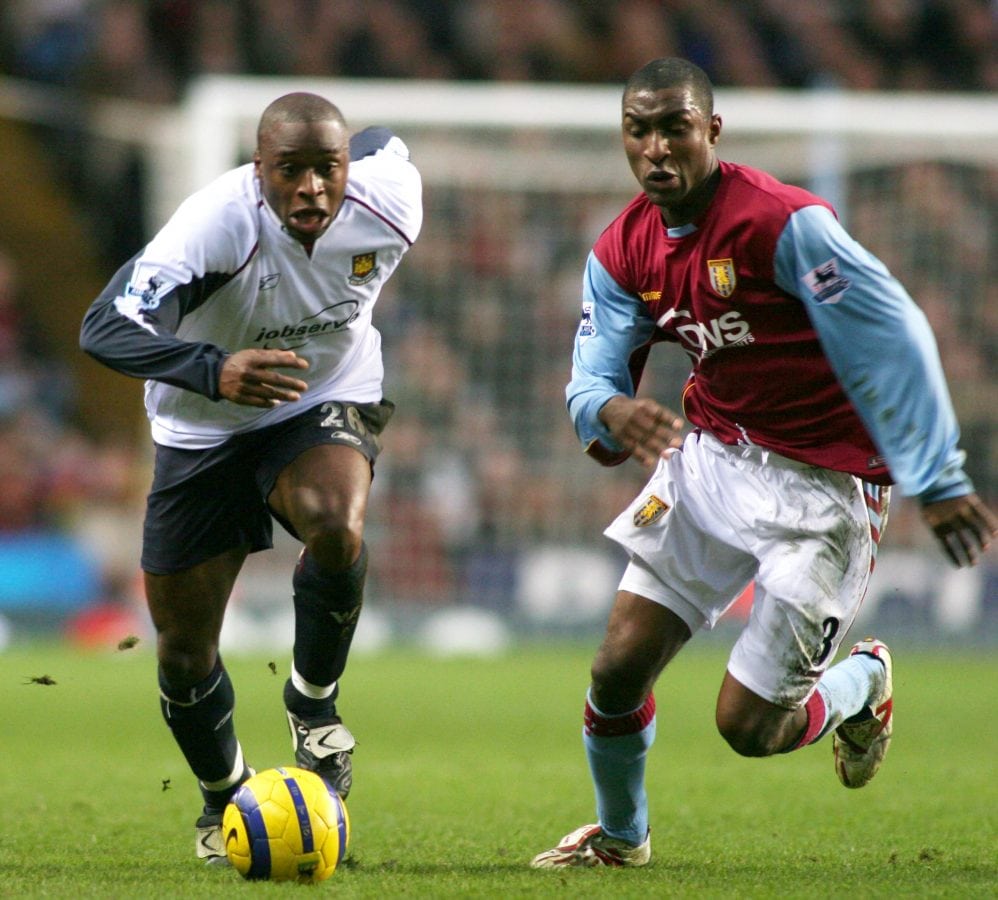 Anyone with any information about the incident is asked to call Cheshire Police on 101, quoting incident number 64540.

By Geo Craig and Ed Chatterton