It heated water from room temperature to 100,000 degrees Centigrade - in under a trillionth of a second 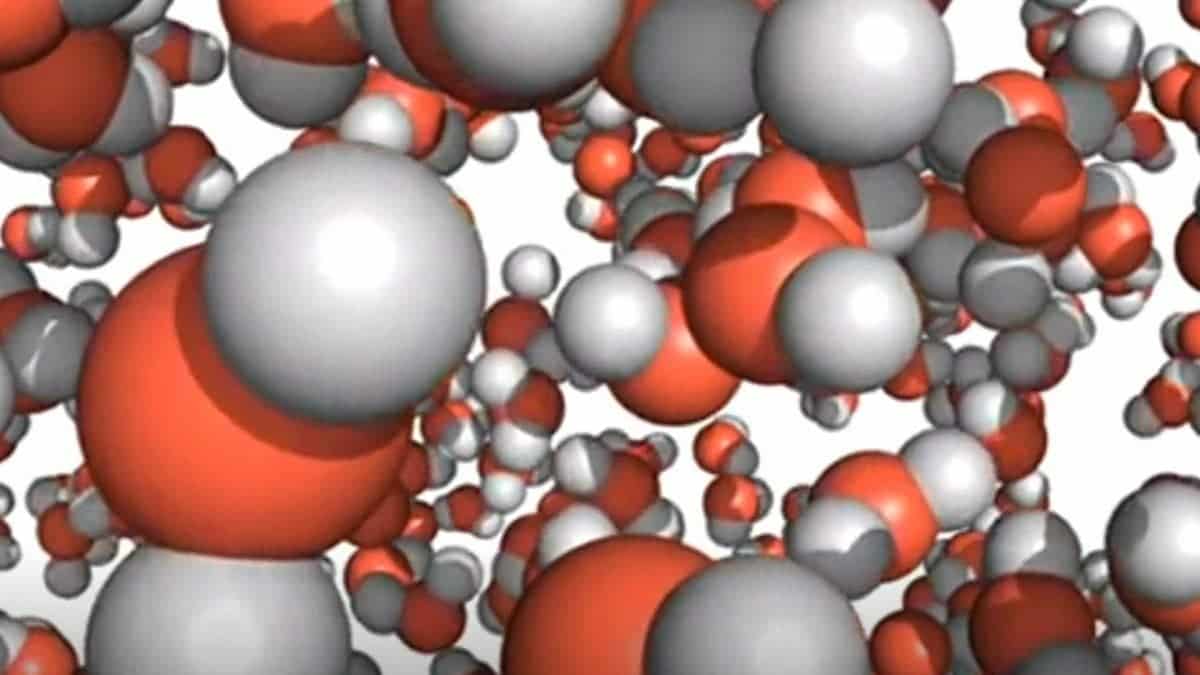 The world’s quickest ‘kettle’ has been unveiled by scientists.

It heated water from room temperature to 100,000 degrees Centigrade – in under a trillionth of a second.

The Swedish team used a super strong laser machine to turn Earth’s most important liquid into an “exotic state” – from which they hope to learn more about it.

The device called the Linac Coherent Light Source at the SLAC National Accelerator Laboratory near Palo Alto, California, shot intense and ultra short X-ray pulses at a jet of water.

The machine is a billion times brighter than the previous generation of lasers.

Each X-ray pulse has as much power as the national grid of a large country, and a hundred are produced every second.

Dr Carl Caleman said: ” It is not the usual way to boil your water. Normally, when you heat water, the molecules will just be shaken stronger and stronger.”

At the chemical level heat is motion – meaning the hotter the molecules the more rapidly they move, according to Dr Caleman.

This can be achieved via heat transfer from a stove, or more directly with microwaves that make the water molecules swing back and forth ever faster in step with the electromagnetic field.

Dr Caleman, of Uppsala University in Sweden, said: “Our heating is fundamentally different. The energetic X-rays punch electrons out of the water molecules, thereby destroying the balance of electric charges.

“So, suddenly, the atoms feel a strong repulsive force and start to move violently.”

The study, published in the journal Proceedings of the National Academy of Sciences, said a plasma is a state of matter where the electrons have been removed from the atoms, leading to a sort of electrically charged gas.

Co author Dr Olof Jonsson said: “While the water transforms from liquid to plasma, it still remains at the density of liquid water, as the atoms didn’t have time to move significantly yet.”

This exotic state of matter is nothing that can be found naturally on Earth.

He added: “It has similar characteristics as some plasmas in the sun and the gas giant Jupiter, but has a lower density. Meanwhile, it is hotter than Earth’s core.”

The scientists are using their measurements to learn more about water’s general properties.

Dr Jonsson said: “Water really is an odd liquid, and if it weren’t for its peculiar characteristics, many things on Earth wouldn’t be as they are, particularly life.”

Water displays many anomalies, including its density, heat capacity and thermal conductivity. It it these anomalies that will be investigated in future.

The experimental observations also have practical use for probing biological samples with X-ray lasers.