Ian Wright has recently been speaking out about the racist abuse he has received on Twitter and Instagram. 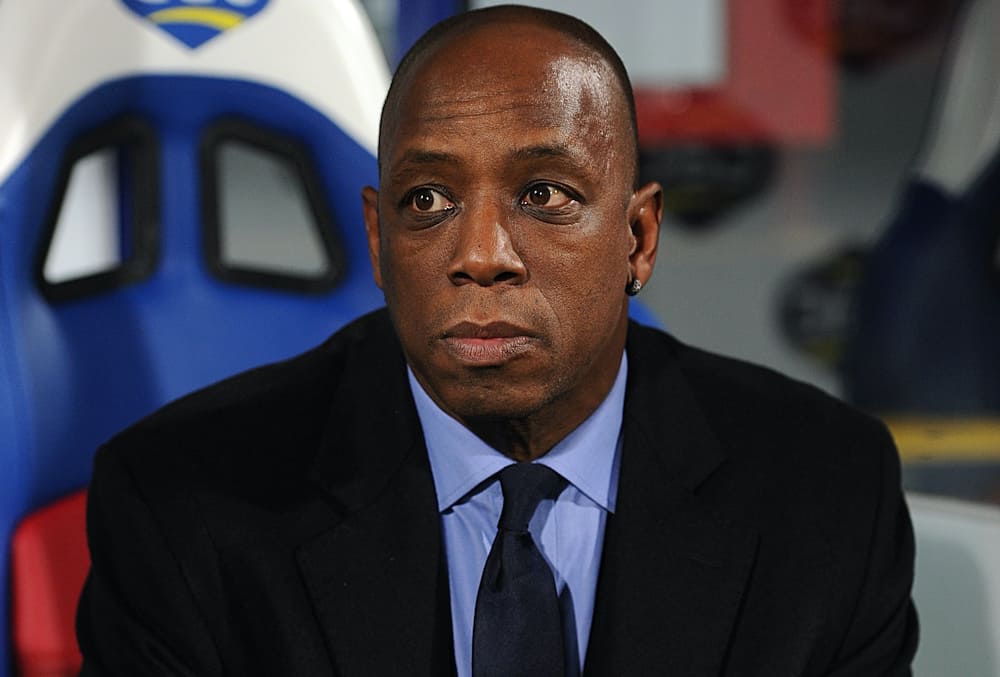 Arsenal and England legend Ian Wright shared horrific abuse he has received on social media and sadly it isn’t the first time.

On Friday morning the 56-year-old took to social media platform Twitter to attach a series of vile racist slurs he had been sent via direct message on Instagram.

Along with the screen grabs, he posted: “These aren’t isolated incidents!!! It’s daily!! This is what I received for posting and talking about #BlackLivesMatter yesterday. The abuse started a week earlier, the taunting is terrifying. Coming back and back again.”

He called out the social media giants who are not doing enough to stop this vile abuse, saying: “We’re dealing with people that need to hide. Platforms like Instagram and Twitter are where they can hide but, what they haven’t understood and what that guy will have realised today is, it’s not my platform – it’s everybody who has come in on him. Something has to be done.”

Arsenal head coach Mikel Arteta has conceded the financial constraints surrounding the club could force them to release David Luiz at the end of his contract.

Luiz, 33, came off the bench during Arsenal’s 3-0 defeat at Manchester City on Wednesday as the Premier League returned to action following the postponement due to the coronavirus pandemic.

His evening ended in disarray, however, as he made a mistake for Raheem Sterling’s opener before being sent off just 25 minutes after his introduction for bringing down Riyad Mahrez – with Kevin De Bruyne tucking away the resulting penalty.

Luiz fronted up after the game and took full responsibility for the result – with Arteta revealing he did not start the Brazil international due to his ongoing contract situation.