The club and Koscielny were thought to be in talks over a new contract but it is understood the defender was keen to return to France. 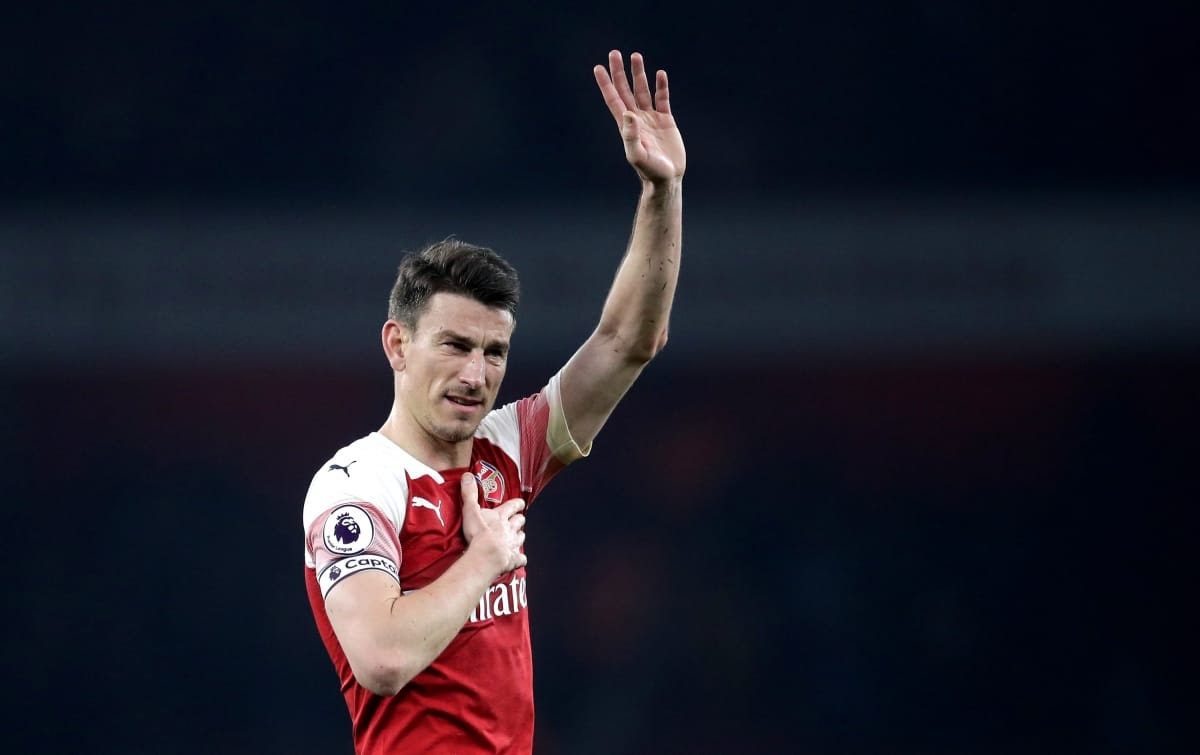 Arsenal’s Laurent Koscielny is set to join Ligue 1 side Bordeaux in a deal worth a reported £5million, PA understands.

The Gunners captain will have a medical at the French club before the deal is confirmed.

The club and Koscielny were thought to be in talks over a new contract but it is understood the defender was keen to return to France.

This summer Koscielny refused to go on the club’s pre-season tour to the United States and put in a request to have his contract terminated to allow him to join another club, which was rejected by the Gunners.

The Frenchman joined Arsenal in 2010 from Lorient and went on to make 353 appearances, and was awarded the captaincy in the 2016-17 season.

With the departure of Koscielny, Arsenal will be in the market for a defender and have been linked with Juventus defender Daniele Rugani and RB Leipzig’s Dayot Upamecano.