Nicolas Pepe has taken top spot in the list after his £72million move. 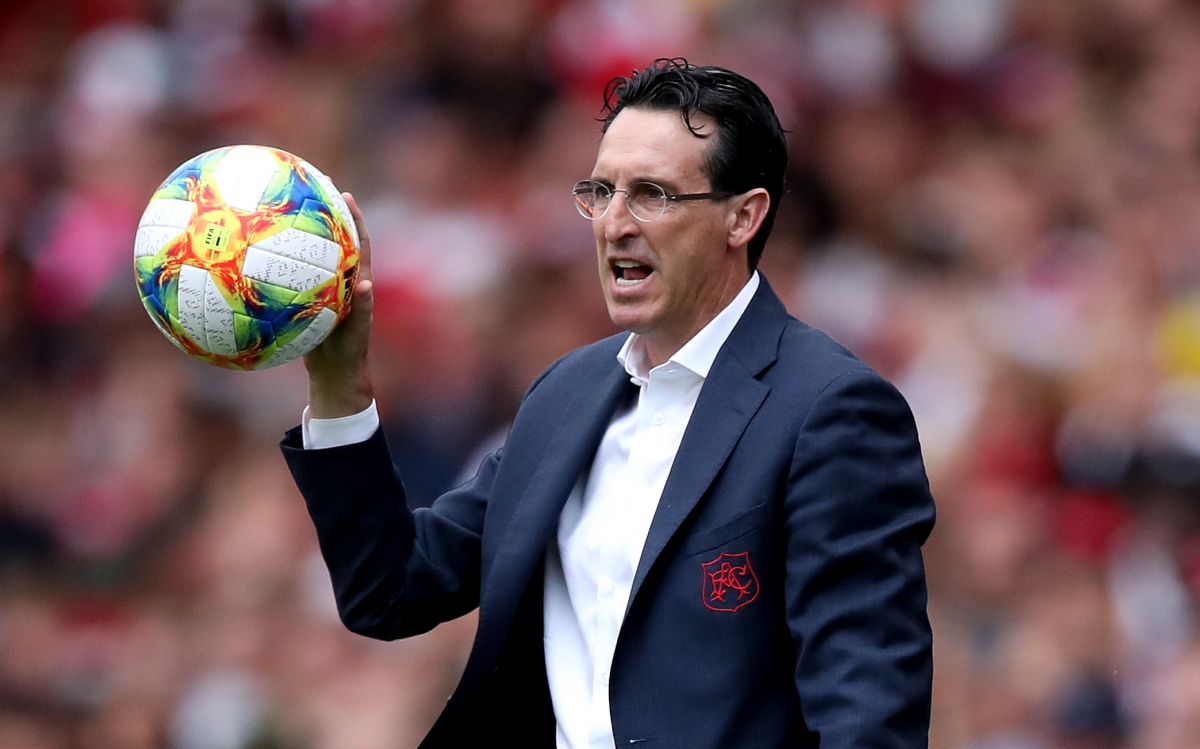 Arsenal have completed the signing of Ivory Coast international Nicolas Pepe from Lille for a club-record fee.

Here, PA looks at the five biggest signings for the Gunners and how they have fared for the club.

Linked with a host of Europe’s top clubs over the summer, it was something of a surprise when Arsenal emerged as the front-runners to land Pepe’s signature.

Structuring a deal which was financially viable for Arsenal was the key, as was the player’s wish to play for the club.

The 24-year-old has scored 35 Ligue 1 goals over the last two seasons and will add even more speed and firepower to an Arsenal attack which is already considered one of the best in the Premier League.

Signed on the final day of the winter transfer window, the Gabon striker soon made his mark at the Emirates Stadium.

He finished his first full Premier League season as the joint top-goalscorer and has 41 goals in 65 appearances across all competitions since his arrival from the Bundesliga.

Aubameyang’s pace is often seen as his best asset and he could have scored even more in his 18 months in England had he not passed up some gilt-edged chances along the way – however, he remains key to Unai Emery’s plans.

The France forward appeared destined for Atletico Madrid in 2017 until the LaLiga club were hit with a transfer ban, opening in the door for Arsene Wenger to swoop in and sign his compatriot.

He has also formed a partnership with Aubameyang, on and off the pitch, which has helped the pair bag an impressive 77 goals between them since the latter signed last year.

The capture of Ozil in 2013 was a massive coup for Arsenal and he would start his career in north London well.

But his inconsistency has seen his popularity dwindle recently, even though he was handed a bumper £350,000-a-week contract just last year.

Emery has not been concerned about dropping a man who was seen as untouchable at times during Wenger’s reign, and he is not an automatic starter ahead of the new campaign.

The only defensive player to make the list, but the Germany international has struggled to live up to his price-tag since signing late in the 2016 summer window.

Prone to lapses in concentration, Mustafi certainly does not have the backing of many Arsenal supporters and has been linked with a move away this summer.

If he remains at the club he too could be sidelined more often than not, with competition in the shape of Sokratis Papastathopoulos, Callum Chambers, Konstantinos Mavropanos and Rob Holding all pushing for a place in the defence when fit – and that is even before any potential centre-back additions between now and deadline day.

all fees are approximate