The US-China trade war has reached an unprecedented stage, where Trump is playing games with global economies. 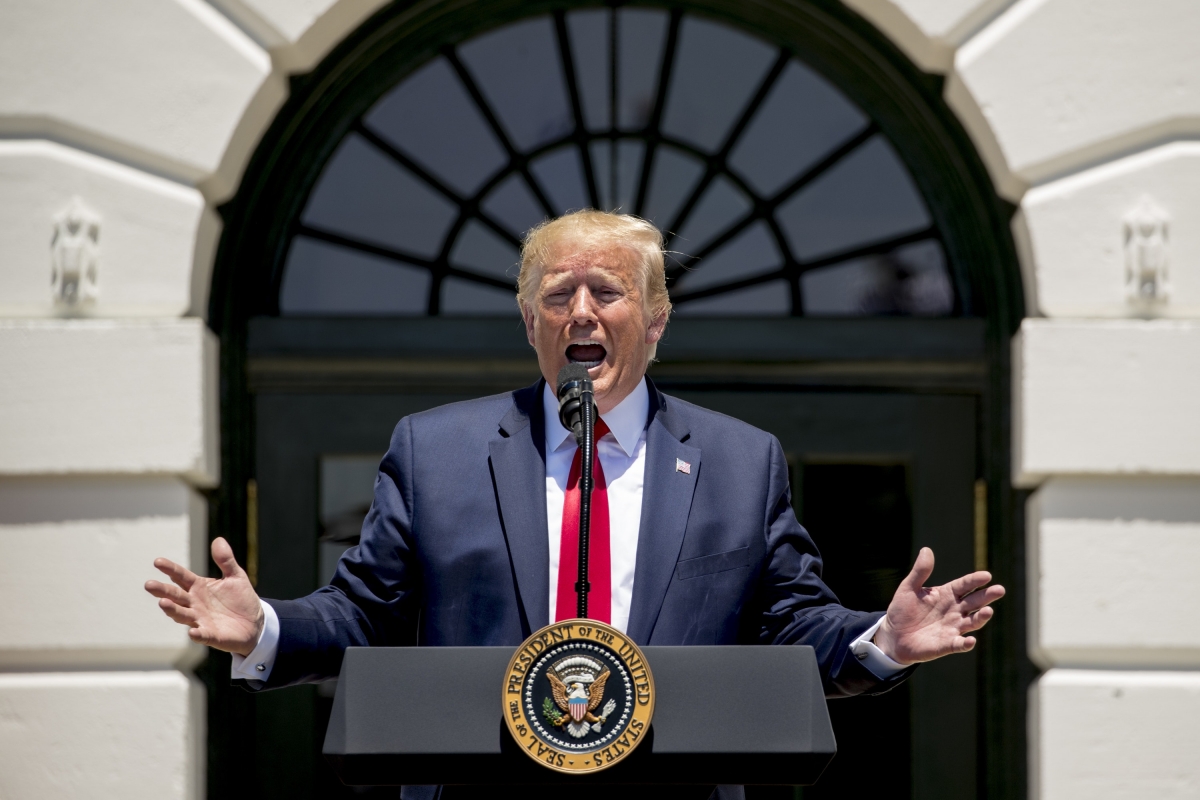 The Yuan fell below 7 per cent for the first time in a decade this week amid speculation that the Chinese government is manipulating the currency.

Beijing has previously sought to prevent the currency from slipping below the symbolic level, but the escalation of the trade war, sparked by fresh US tariff threats, is seen to have prompted the policy shift.

Dr Kerstin Braun, President of Stenn, an international supplier of trade finance headquartered in London, said the trade war between the US and China could spark a global recession.

She said: “The US-China trade war has reached an unprecedented stage, where Trump is playing games with global economies.

“Germany is on the brink of economic meltdown, while markets around the world are suffering.

“His advisors have already warmed him on the limited gains from a ‘scorched earth’ trade war but he’s not listening.

“He lives and dies by the markets, and there’s a real worry Trump will try to tank the dollar in retaliation.

“We can confidently say that a global recession is on the horizon if both Yuan stays at this level and tariffs remain for 4-6 months.

“A 25 per cent tariff on all $500 trades for four months would take the economy into a recession.

“The trade war can no longer be solved by economic powers only, and is now becoming a larger issue for the global economy.”