The defender is a summer recruit from Toulouse. 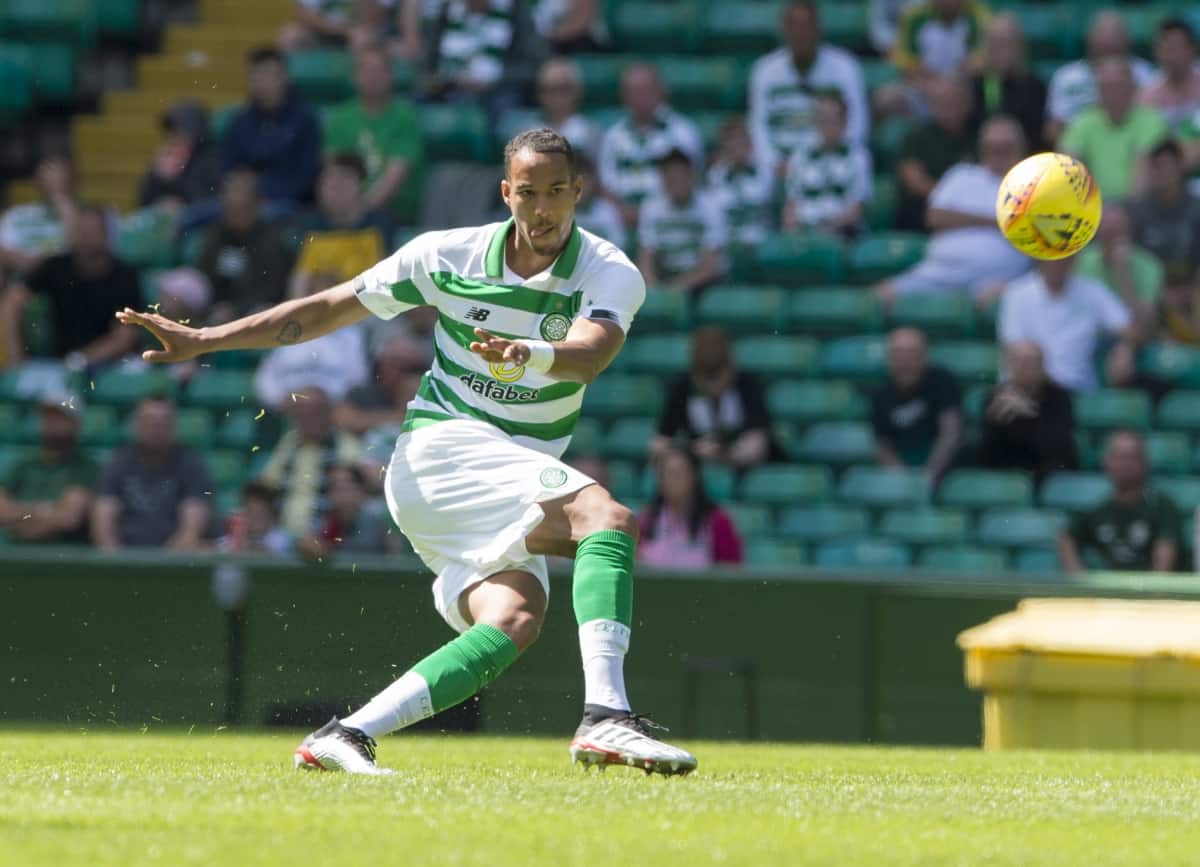 Christopher Jullien felt he slotted in well on his Celtic debut as they moved a step closer to the group stages of the Champions League.

The French defender, a £7million summer recruit from Toulouse, has had to watch from the sidelines as Celtic eased through their first three European matches.

But, having built up his fitness, Jullien finally got his chance against Nomme Kalju in Estonia and fitted in seamlessly as the Hoops ran out 2-0 winners.

“It was great. It was my first match and I hope there will be a lot more,” he said.

“I was feeling good. And with a win there’s nothing more to wish for.

“Getting 90 minutes was important. Since I arrived I’ve trained a lot. I’ve tried to be more comfortable with the guys – playing centre-back you have to have a lot of responsibility with the team but I felt comfortable.”

A 10th-minute own goal by Kalju defender Aleksandr Kulinits and a stoppage-time strike from debutant Marian Shved sent Celtic through 7-0 on aggregate.

Jullien could have marked his debut with a goal but headed a free-kick narrowly over the crossbar in the second half.

“I was disappointed,” he told Celtic TV. “Every time we have a free-kick or a corner my goal is to score and help the team. I had chances but I was just a bit late. But I’m working every day to jump higher and be there.”

Jullien is suspended for Saturday’s Premiership opener against St Johnstone so his next outing is likely to be in Romania against Cluj, in the third qualifying round, next week.

“We know that they’re a team who have been in the Champions League a lot, I think it’s going to be a level higher, but I think we are ready,” he said.

“We have finished our ‘pre-season’ now, we start the season on Saturday and I’m sure we have the quality in the team to do something big.”