All of today's transfer gossip 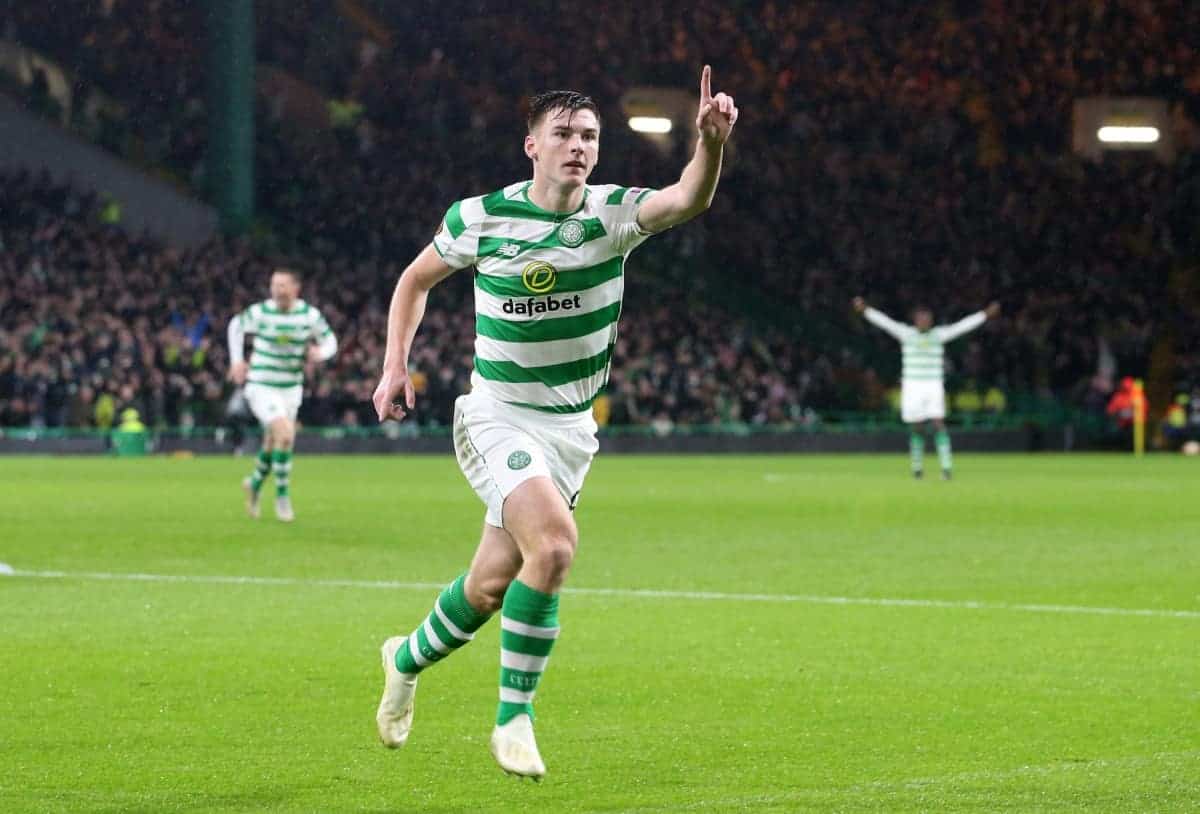 Arsenal are looking to bolster their defence with the signing of Celtic’s left-back Kieran Tierney, reports the Daily Mail. The paper says the Gunners are looking at an offer worth around £25million, with the Hoops happy to see the 22-year-old leave if a large portion of the fee is paid up front.

Moise Kean could be swapping Turin for the Toffees with Everton close to agreeing a deal, according to the Daily Mail. The Juventus attacker is estimated to be worth £36million and could be one of four new arrivals at Goodison Park between now and the end of the transfer window. View this post on Instagram

Malcom is another name being linked with Everton, with the Toffees reportedly looking to halt the Barcelona man’s proposed move to Zenit St Petersburg.

Newcastle have suffered a setback in their bid to sign Amiens right-back Emil Krafth, the Sun says. The Magpies were looking to land the 24-year-old for around £4.5million.

Roma are still keen on signing Tottenham defender Toby Alderweireld but will have to meet his £3.2million a year wage demands.

Samuel Umtiti: Manchester United are looking to bring in the Barcelona and World Cup winning centre-back, according to Le10 Sport.

Mauro Icardi: The Inter Milan striker could be heading to Serie A rivals Napoli in a deal worth £73million, Corriere dello Sport says.

Leroy Sane: The Manchester City winger may be staying at the Etihad as Bayern Munich’s interest has cooled, reports Bild.