The 24-year-old has signed from Genk. 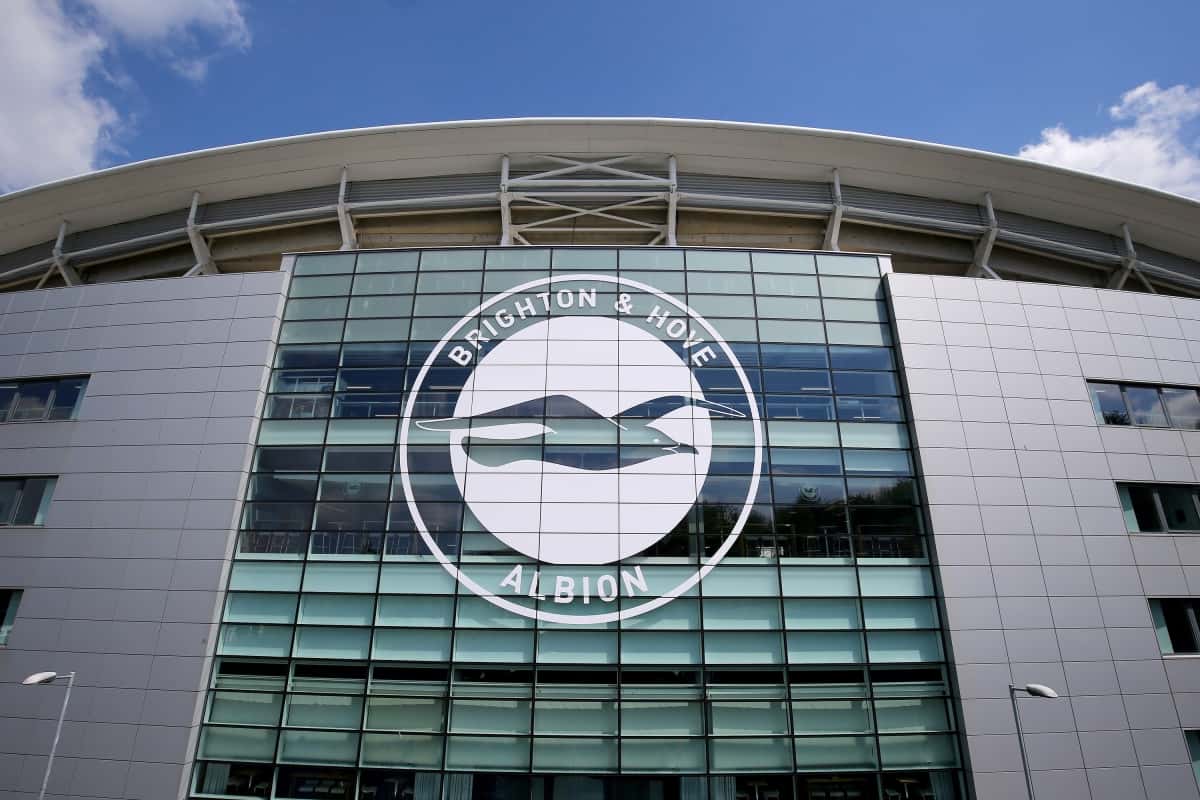 Brighton winger Leandro Trossard says he has similarities to fellow Belgian Eden Hazard but insists he is a different type of player.

Trossard is set to make his Amex Stadium debut in a friendly against Spanish club Valencia on Friday evening after costing a reported £15million from Belgian champions Genk.

The 24-year-old remains uncapped at international level but has regularly trained alongside the likes of Real Madrid playmaker Hazard and Manchester United striker Romelu Lukaku having being called up to a number of Roberto Martinez’s national-team squads.

“Hazard is a similar player like me in possession so you are always trying to learn how they play and stuff.

“It’s the same position, we are two Belgians, that’s why it makes easy the comparison. But it’s a different type (of player).

“I like one against ones. I’m quite fast, turning. I hope I can show you so you know how my style is.”

Trossard, who grew up idolising former Barcelona and Brazil forward Ronaldinho, became the second summer signing of new Albion head coach Graham Potter having captained his boyhood club to their first title since 2011.

He says Belgium head coach Martinez helped convince him to move to the south coast after speaking highly of ex-Swansea and Ostersund boss Potter.

Trossard has twice been an unused substitute for his country and hopes playing Premier League football can earn him an international debut with Euro 2020 on the horizon.

“That’s also a thing why I made the step to a bigger league for sure, trying to get my minutes in the national team,” said Trossard, who could make his league debut at Watford on August 10.

“I think if I can show myself now this season I can maybe get some minutes there also.

“I spoke with him (Martinez) before I came to Brighton because he knows the coach here. He helped me with the decision.

“(Martinez said) that the coach has been doing already good jobs in his former clubs and he wants to play football so that also convinced me to come here.”

Trossard netted 22 times and provided 11 assists in all competitions for Genk last season and had a hand in three of Albion’s goals during Saturday’s 4-0 friendly win at Championship club Birmingham.

Trossard, who was married days before his transfer in June, is currently living in a hotel ahead of moving into a house later this month and hopes he can quickly settle in Sussex and adapt to the demands of England’s top flight.

“It’s hard to say up front, but it will be a big step for sure,” he added.