Amateur Ali Gibb sank three balls in just one shot while playing back-to-back 36 holes for a charity golf tournament - which she easily won.

by Joe Mellor
in Golf, Sport 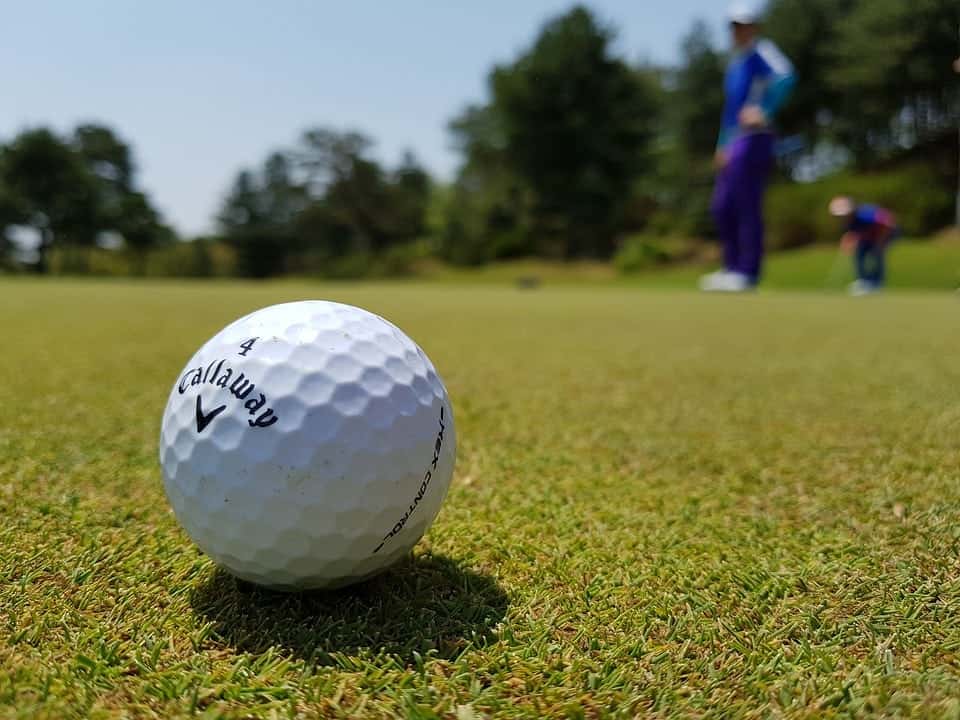 A female amateur golfer has become the first person to achieve something professionals can only dream of – three holes-in-one in five hours.

Amateur Ali Gibb sank three balls in just one shot while playing back-to-back 36 holes for a charity golf tournament – which she easily won.

The chance of an average golfer scoring a single hole-in-one is 12,500 to one, while the odds on a professional achieving the feat is 2,500 to one.

The odds on scoring three in five hours are incalculable, a Cambridge mathematician believes.

But Ali defied the odds while she defended her club championship title at Croham Hurst Golf Club in South Croydon – and it was not the first time she hit a hole-in-one either.

The 51-year-old, who has scored three previously, said: “It was a very, very bizarre day.

“The club championships were on and my friend Gill and I were doing 36 holes.

“I was playing quite well and when we arrived at the fifth I hit a fantastic eight iron.

“When I couldn’t see the ball I thought, that might have actually gone in the hole.

“I couldn’t believe it when I saw it had.”

Ali and Gill played on and sat down for some lunch before heading back out for the second 18 holes.

And on the same hole as she hit the first, Ali got another hole-in-one.

“He said in his 42 years playing golf he has only hit one hole-in-one.

“It was funny because people were walking by us and asking when I was going to hit another hole-in-one and Gill said ‘well actually, she has…’

“A club member said the chances of scoring three were millions to one.

“It was such an extraordinary day.

“The club gives out a bottle of Champagne for every hole-in-one, so they gave me three.

“We had a great night. It was just a weird, weird day.”

Ali, who retired three years ago, is playing a lot more golf than she used to now – and it’s clearly showing.

“I’ve been looking it up and I believe it might be the first time it’s ever happened.

“There was a man in the US who scored three but that was over the course of five days.

“The club championships is our biggest day of the year.

“I’ve been at the club for 13 years and I can’t remember anyone scoring even one hole-in-one in that competition.

“Ali is a great player and she obviously retained her title.

“It’s just fantastic and is part of our clubs history now.”

Parliamentary Sketch 21st Oct – Going out steeling with the Chinese