The Southend defender was slapped with almost £600 in penalties. 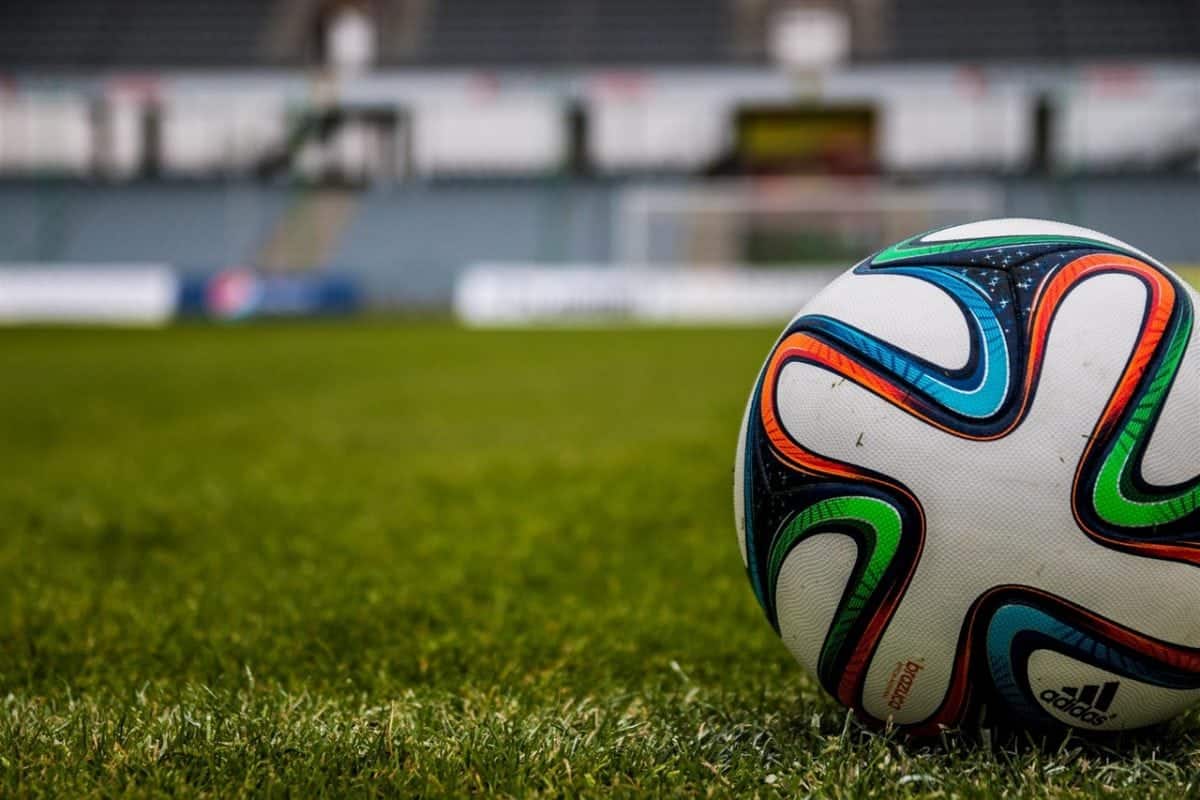 Footballer Anton Ferdinand has won three points for all the wrong reasons – after he was caught speeding.

The Southend central defender and younger brother of former Manchester United player Rio Ferdinand was slapped with the penalty last week after being caught speeding in his Audi.

The sportsman was caught doing 37mph in a 30mph zone in Potters Bar, Herts., on August 17 last year.

Ferdinand, 33, pleaded guilty to speeding and was fined £450, as well as being ordered to pay a £45 victim surcharge and £80 in costs.

Magistrates in St Albans also gave him three points on his licence during the sentencing hearing on June 28.

Last year, the defender received £2,500 for speeding offences at Colchester Magistrates’ Court and was banned from driving for 42 days.

Ferdinand, from Billericay, Essex rose through the ranks at the West Ham United academy, before going on to play for clubs including Queens Park Rangers, Sunderland and Reading.

He also had a spell playing for professional teams in Turkey.