Daniel Sturridge scored a 92nd-minute injury winner to break Welsh hearts and send England top of Group in a complete role reversal of the last minute goal that broke English hearts on Sunday. The world’s most expensive footballer, Gareth Bale, gave Chris Coleman’s side the lead with a vicious swerving and dipping 30 yard free […] 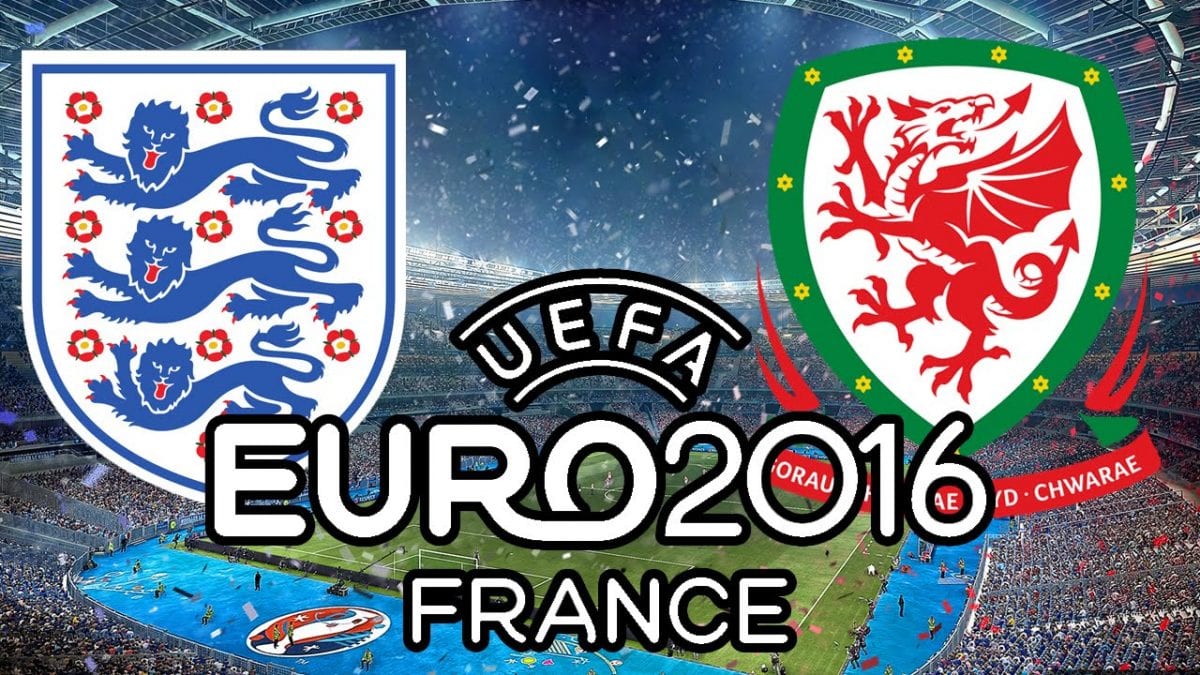 Daniel Sturridge scored a 92nd-minute injury winner to break Welsh hearts and send England top of Group in a complete role reversal of the last minute goal that broke English hearts on Sunday.

The world’s most expensive footballer, Gareth Bale, gave Chris Coleman’s side the lead with a vicious swerving and dipping 30 yard free kick.

Although he would have seen the shot late after it dipped past the wall, Joe Hart will feel he should have done better, only managing to palm the ball into the net.

Despite England’s dominance with the ball, nerves started to take hold with a palpable feeling of frustration inside the stadium. The game looked like becoming scrappy dog-fight with Aaron Ramsey constantly breaking up play and probing the England midfield. The England team were jeered off at half time.

Traditionally conservative manager Roy Hodgson made an uncharacteristically bold substitution, perhaps even a career saving roll of the dice, and brought on Jamie Vardy and Daniel Sturridge at half time for the struggling Raheem Sterling and Harry Kane, and it proved to be an inspired decision.

Ten minutes after the break the Leicester hit man swept home a scrappy equalizer to settle England nerves with only his third touch of the ball. There were appeals for offside, but on closer inspection the ball had come off Wales’ Ashley William’s head, meaning the officials got the decision spot on.

However, as the game wore on a winning goal looked increasingly unlikely. England probed and prodded for long periods, but Wales defended gallantly putting bodies on the line with a number of crunching tackles and blocks.

Cometh the hour, cometh the man. With two minutes of the game remaining and an equalizer   Daniel Sturridge cut into the box, played a one-two with Vardy and somehow managed to keep his balance to stab in the winner at the near post.

The goal sent the players and fans into delirium, but it wasn’t over yet and England almost paid in the dying seconds again when Wales pumped the ball up to Gareth Bale who could have equalized with a thumping header, but couldn’t find the target.

England deserved the win. Wales can be credited with a brave performance, but they will be disappointed at asking England very few questions. The result gives England the advantage in the group, but Wales still look likely to qualify if they can get a result against struggling Russia.