Possibly the worst tipster on the planet gives his football predictions - with wins for Brentford, Sheffield United and Blackburn. 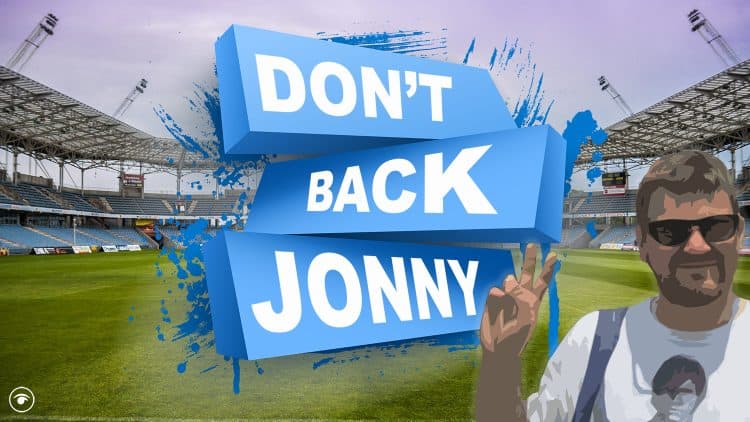 This is a definite Brentford victory. They have the best penalty taker in the world and I am not sure how Burnely will cope with that. Add Eriksson into the mix and Burnley will be chasing shadows all afternoon. This is the season Dycheball runs out of steam and ends in relegation. What a shame that will be.

This is the game that Blackburn gets their season back on track. Blackburn will have too much for City, who need to start winning. Bereton-Diaz to score a couple

Derby always do well after they’ve had a terrible week to do with their financial situation so this is a no-brainer which will also improve your acca odds.

It is that time of the year where Forest begin to bottle their slim promotion hopes. I wouldn’t be surprised to see a Reading one nil victory but I’ll be cautious and say a draw.

Both teams are in half decent form but the Blades have more quality. Heckingbottom has them organised and I can see them sneaking second. Need to win if they want to do that.

Related: Chelsea shares Alan Partridge meme just before they were slapped with sanctions