31 MPs put their name to an Early Day Motion calling on Putin to support a ceasefire in Checnya and work towards a lasting peace. 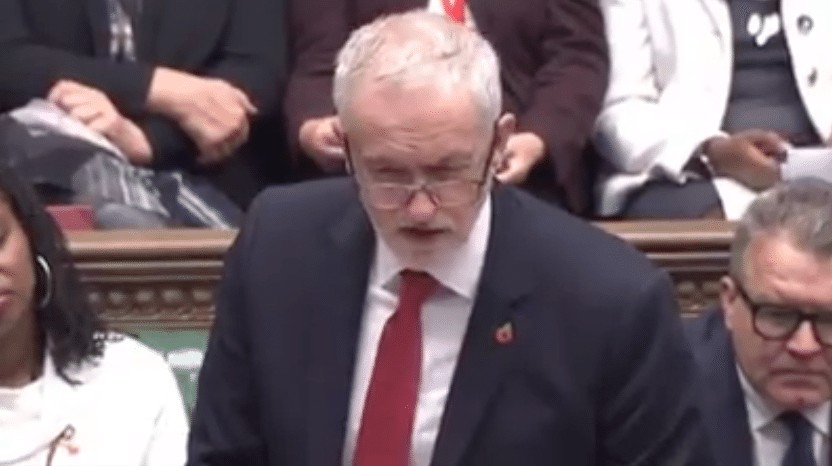 Supposed ‘Putin sympathiser’ Jeremy Corbyn was one of just 31 MPs to support an Early Day Motion in 2000 calling for the then-acting Russian president to support a ceasefire in Chechnya and entry of humanitarian aid.

Tony Blair invited Putin to visit Britain and meet the Queen in his first trip to the West since replacing Boris Yeltsin in Aprile 20000, a visit Corbyn described as “premature and inappropriate”.

An Early Day Motion tabled on 13th April 2000 called on Putin to support a ceasefire in Chechnya as well as giving unfettered access to independent observers and humanitarian assistance.

It also called on him to open political dialogue to conclude a lasting peace for the people of Chechnya.

But only 31 MPs co-signed, and you can probably guess who most of them are.

A similar motion put forward in 1999 condemned military action in Chechnya and expressed concern that Russia had “not focused sufficiently on supporting peace and anti-war groups” in the country.

The primary sponsor was Jeremy Corbyn and, again, it was only co-signed by 8 UK MPs.