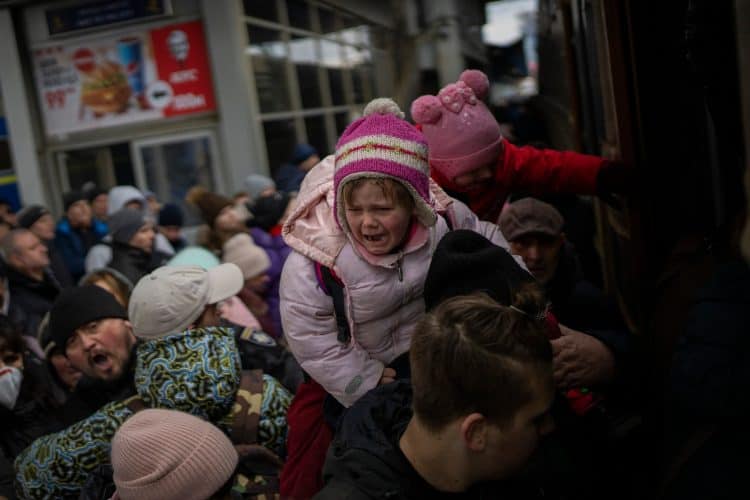 Conservative MP Chris Philp has been called out for spinning false claims about how many refugees Britain has homed in recent years.

The former Home Office and Ministry of Justice Minister appeared on Good Morning Britain as the government continues to face backlash over its chaotic response to the refugee crisis.

It is understood that so far just over 1,000 visas have been issued to fleeing Ukrainian nationals.

Some 2.2 million people are believed to have fled the country.

Philip told GMB hosts Ben Shephard and Kate Garraway that Britain’s settlement schemes have been “the most generous in Europe” when challenged on the issue, saying we “brought 25,000 people over from Syria”.

But according to Channel 4’s fact check service, that is a deeply misleading claim.

And when we account for population size, the UK falls even further down the list. The same analysis ranks the UK fifteenth in Europe.

Here’s how Statista ranks us: 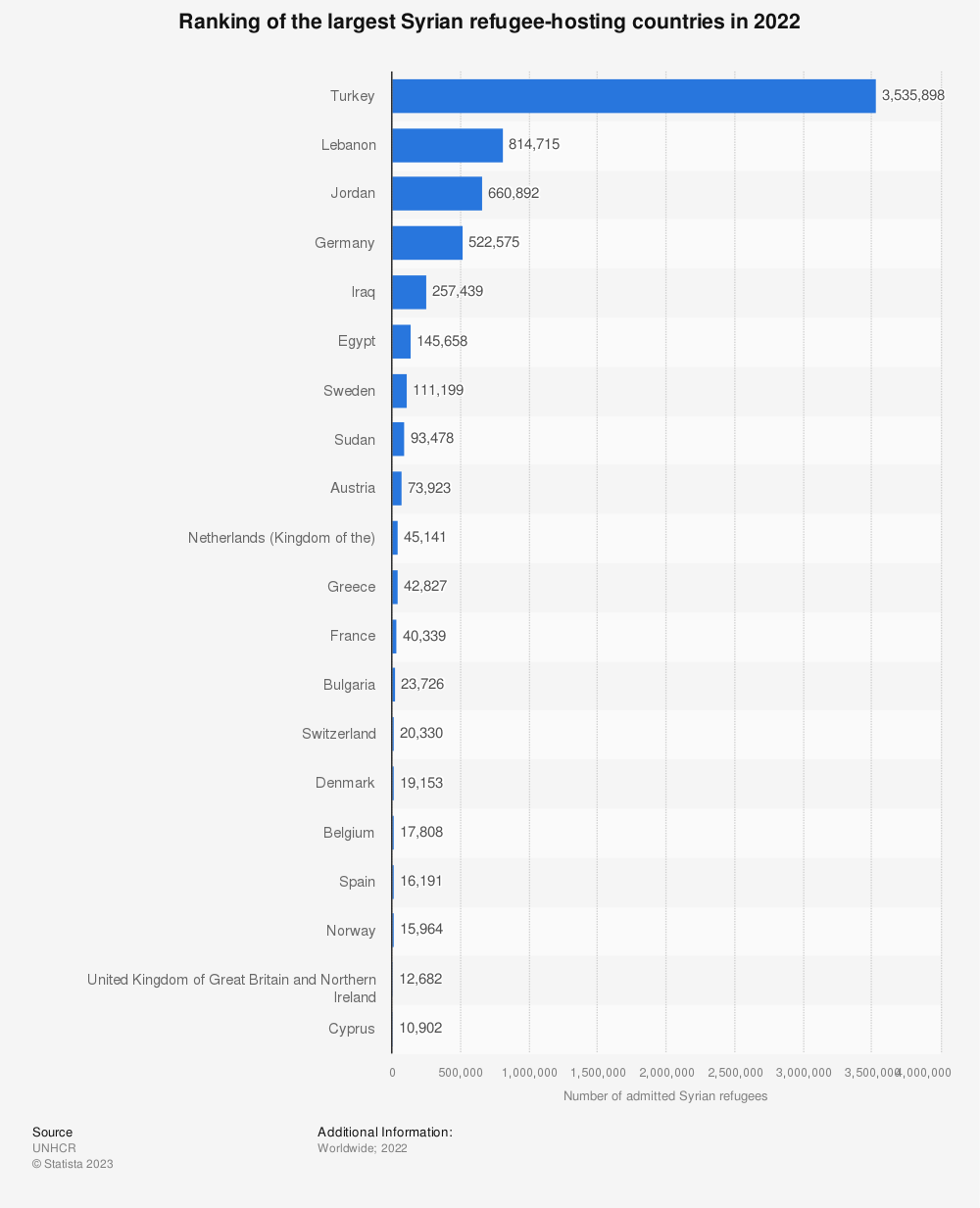