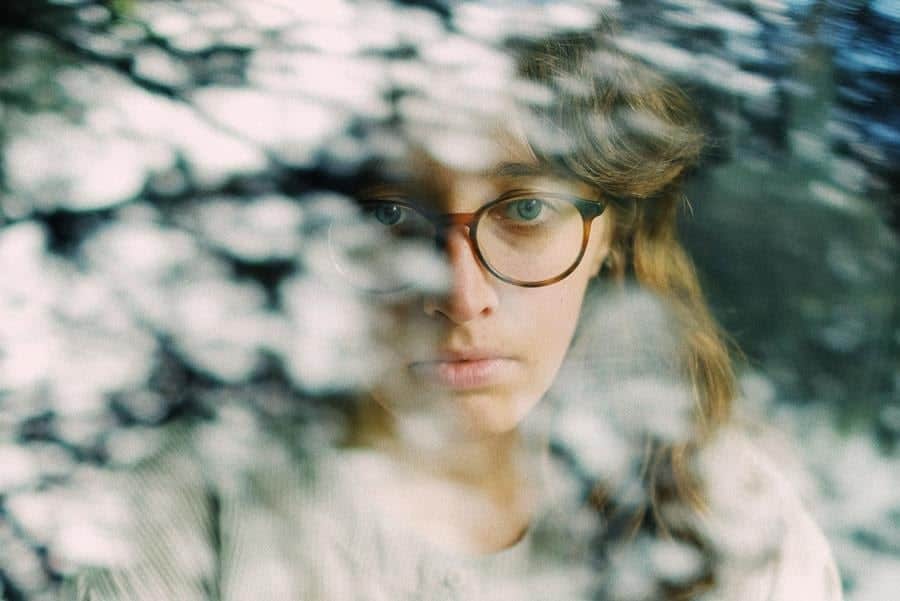 Today Lomelda, who toured the UK earlier this year as support to Pinegrove, has released “Interstate Vision,” the lead single from her upcoming album, Thx.

Stereogum, who premiered the track and named Lomelda a Band To Watch, are saying that the track is “rooted in folk music in a way that feels timeless, but Lomelda is very much engaged with the present.”

Hannah Read, who performs under the moniker Lomelda, makes music that is textural and spacious. Her words are suggestive snapshots of loosely knitted observations, depicting quiet moments between friends and lovers and half-remembered celestial occurrences. In her songs, the memory of the past and glimpses of future stretch out on either side of you, and the present is unsteady and always shifting.