Reflecting on a not so insignificant golf course which became the victim of a face lift.

by Jack Peat
in Golf, Sport 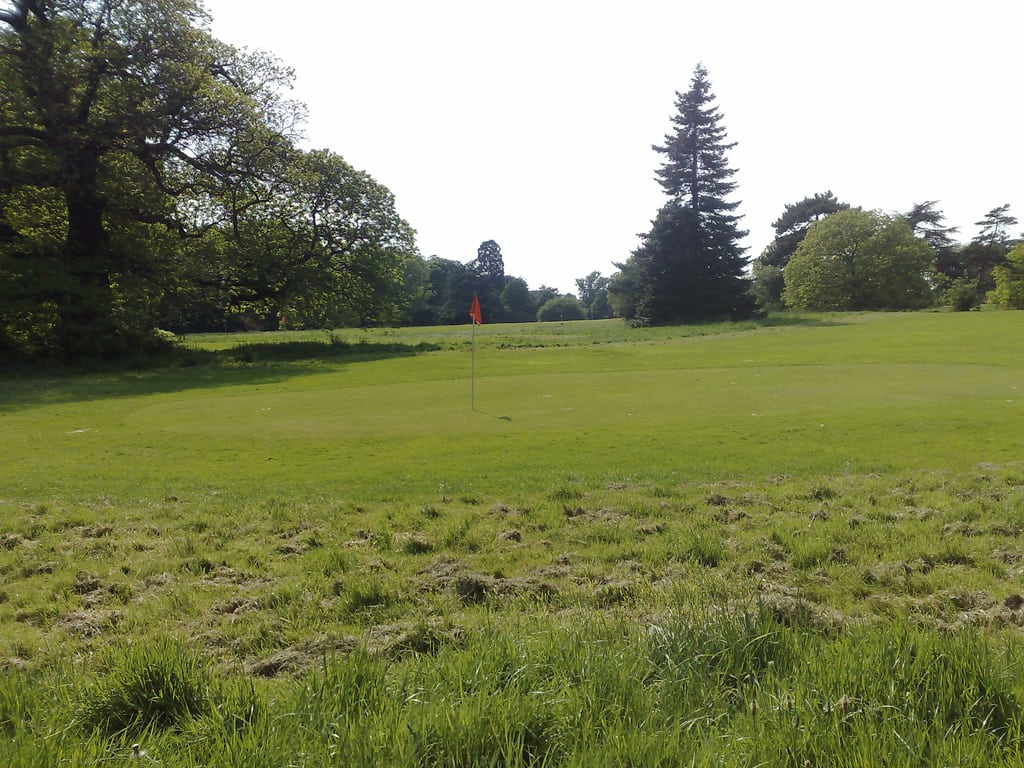 The chip was a good 20 yards to the pin. If I put it close to the flag I was in with a chance of squaring the hole, if I did the impossible and chipped it in I could win it. There was a bunker to the left and a tricky right-to-left slope on the green leading to the flag. The ball had dug in making the chip on near impossible, but as a seasoned Gunnersbury Park golfer I didn’t sweat the challenge. For years I had faced similar trials trying to escape from the rugged rough and land close to concrete greens that lie scattered across the overgrown wilderness of the enclosed course. Silence fell as the ball looped up and hit the green with a soft thud, chasing the bank and curving with precision in to the hole. It was the shot of the round, and I owed it all to Gunnersbury.

In the years that I lived in west London the pitch and putt course in Gunnersbury Park had become a home from home for me. Every weekend in the summer I’d head down with a new assortment of friends and play a round with a new assortment of clubs while we navigated our way past new assortments of players on the course. In any given weekend you could be trapped behind a family of eight or a hooded group of three who were playing the course like drunken Happy Gilmores. But it always added to the fun. And whether it was the old man in the deck chair or the young gun with the backpack, they were always accommodating of people from all walks of life.

Part of the course’s beauty was that it was a bit rough and ready. The clubhouse was an old shipping container full of old pitching wedges and putters and most flags comprised of sticks salvaged from nearby trees. If we’d had a rainy week the rough could become a jungle and if the sun had shone the greens turned into concrete, but it didn’t half prepare you for anything that gets thrown at you on a “proper” course. Speaking from personal experience my game around the green changed notably because of playing regularly on that course, and if I had children, I’d be taking them down every week to play for a very modest price. 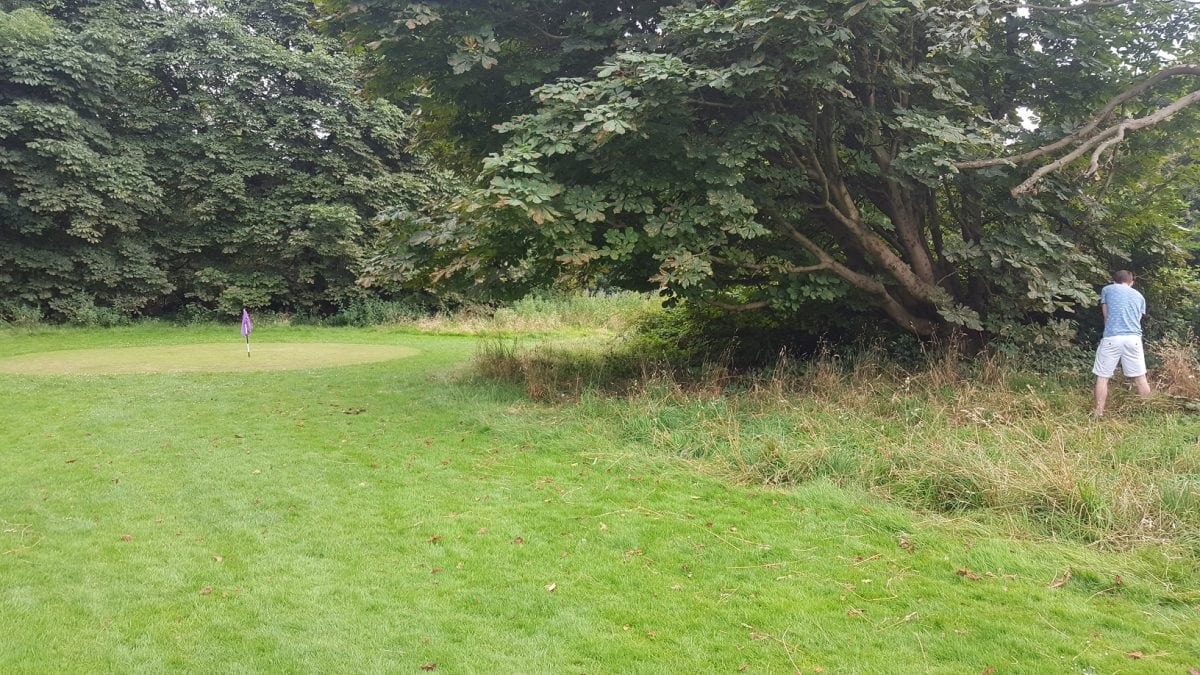 But as is the case with most good things they are not made to last, and as part of the Gunnersbury 2026 Masterplan the course has now been closed until after 2020 when it gets moved to the barren lawns on the other side of the park. As you may detect, it’s not a development I’m entirely happy with. Last night I went for run up to the park to see how the course looks now, and it was heartbreaking to see what was once an 18 hole golf course completely overgrown as if it was never there in the first place. All those memories, all those fun times with friends and family now nothing more than a multi-million pound vanity project for the council.

Granted, most of the restoration plans – which can be found here – look good and they may well attract a lot more people to the area, but I do despair in relocating a golf course that was such a big community asset to the side of the park as if it was an afterthought. And in many ways, it is representative of a wider decline of these public spaces. The weekend before a friend and I were looking for public tennis courts to play a game on only to find few to choose from. Most wanted to charge us obscene hourly rates and only once we had paid an annual member’s fee.

The point is that there are certain sports – tennis, cricket, golf – that the council has a duty to lower the barriers of entry to. As Ealing council have shown in this instance, the unfortunate reality is that very few are willing to as austerity takes its bite, which means games such as these will fall to just a privileged few.