A Day at the Races (Without Leaving London)

Looking for something different to do whilst in London? A day at the races could be for you. We take a closer look at tips to make the most of the day. 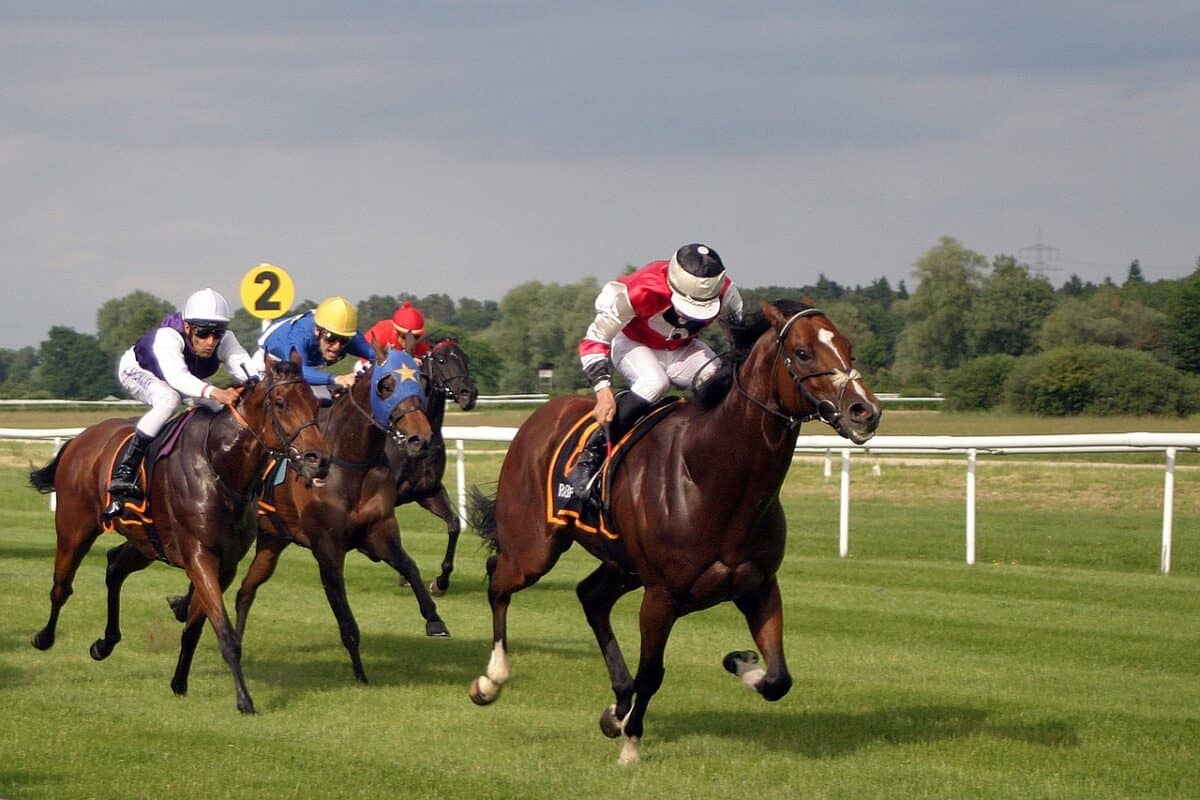 It’s undeniable that there’s a real buzz about being in London. Our capital city is a bustling mixture of businesspeople, travellers, daytrippers and many more besides.

While it can be exciting to flow along with the crowds, sometimes it’s nice to escape the hustle and bustle and opt for something a little more laid back.

Heading abroad can be a little expensive right now, so Kempton Park is the ideal alternative. In just 45 minutes, you can travel from Waterloo station to this gorgeous slice of green, making it the perfect venue for a day enjoying the sport of kings without having to stray outside Greater London.

Here are our tips for making it a day to remember.

How The Day Works

If you’ve never had a day at the races before, Kempton Park is the perfect place to start. This racecourse is set up with the convenience of racegoers at its core.

Finding yourself a spot in the grandstand, unless you book a box, or a table in the restaurant, is the most important thing to do. You’ll want a good view of the course and everywhere in the grandstand can see the winners’ post too.

Before the race sets off, go and have a look at the horses in the parade ring. Some people like to make their bets based on paddock judging or choose a horse based on liking the look of it. Others will take a look at the form to see if it’s run well under similar conditions, all of which you’ll find in the racecard you’re given as you enter.

Once you’ve taken a look at the horses, you can place your bets either on the course or online and head back to the stands. The horses will all canter down to the start before the race begins. Once it’s over, if you’d like to congratulate the horse and jockey, make your way to the winner’s enclosure and collect any winnings you might have made.

Kempton Park is fairly unusual amongst racecourses as it hosts both flat and jumps racing. Visitors can go at any time of year and catch race, as the flat season runs during the spring and summer, while the jumps racing runs during autumn and winter.

The next big event scheduled at Kempton is the Ladbrokes Christmas Festival, which boasts twelve races over two days, including one major race (covered below).

Tickets for this event tend to sell out fast, as there aren’t too many Grade I races in the racing calendar, so if you want to see the creme de la creme, it’s advisable to book ahead.

Tips for the Big Day

If you’re planning on attending the Ladbrokes Christmas Festival, it’s sometimes nice to place a bet. However, if you’ve not been to the reces before, you might not know which horses, trainers and jockeys to look out for.

One of the trainers that races horses today with enormous success is Paul Nicholls. Whilst his horses perform well all the way through the National Hunt racing calendar, the King George VI Chase is a special race for him, as he has trained no less than 12 winners. This makes him the single most successful trainer in the history of the race, and this year it looks like he could be making his title even harder to catch.

For this year’s race, Nicholls’ horse Bravemansgame is the favourite to take the title. He’s had five wins from six over fences and has won over three miles at Kempton before in the Kauto Star Novices Chase. This race was part of the same festival last year, meaning he’ll feel right at home on the track.