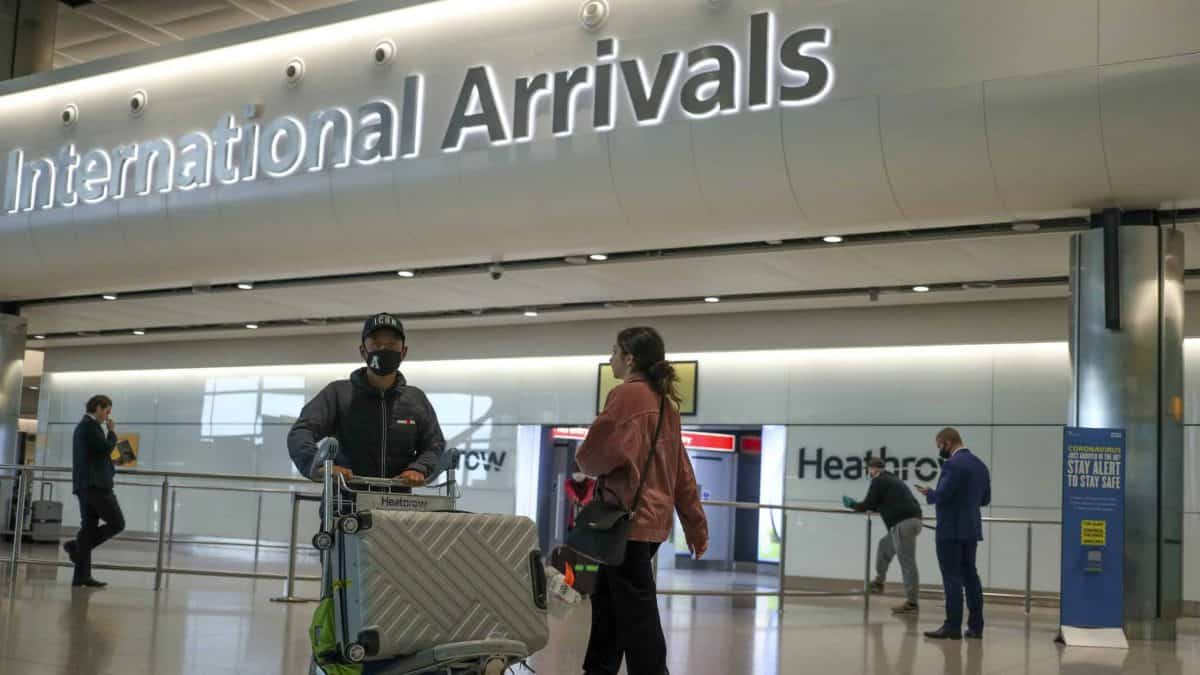 A trick to avoid the hike in the cost of taking public transport between central London and Heathrow Airport has emerged.

Several online blogs are advising budget-conscious travellers they can sidestep a 57 per cent fare increase by adding just a few minutes to their journey.

Discounts for off-peak travel on London Underground and Elizabeth line trains from Zone 1 to Heathrow were scrapped on Sunday.

But London Underground passengers travelling on the Piccadilly line to Heathrow can pay the same fare as before if they get off at Hatton Cross – one stop before the west London airport – tap out at the ticket barriers, tap back in, and catch the next Tube.

The same method can be used to save money on Elizabeth line journeys.

Getting off – and back on again – at Hayes and Harlington station is £3 cheaper than a non-stop trip to Heathrow.

A post by London blogger “diamond geezer”, which outlined the potential savings, stated that “in normal times” it would be seen as “penny-pinching”, but “we no longer live in normal times”.

He added: “The Heathrow off-peak fare hike is very much the advance guard for a number of nastier decisions coming down the line – thanks Mr Shapps – so steel yourself for more unexpected and unwanted announcements coming all too soon.”

Transport for London (TfL) said the removal of off-peak discounts is a result of conditions imposed by the Department for Transport – led by Transport Secretary Grant Shapps – as part of a £1.2 billion funding package agreed last week.

The fee for buying an Oyster card also rose on Sunday, from £5 to £7.

The price increases are expected to generate an additional £27 million per year and support TfL in achieving its target of “financially sustainable operations” by April 2023.

Heathrow Express fares are unaffected by the changes.

The service – which runs non-stop between the airport and Paddington, west London – costs £25 for a single ticket bought on the day of travel, although advance tickets are available from £5.50.