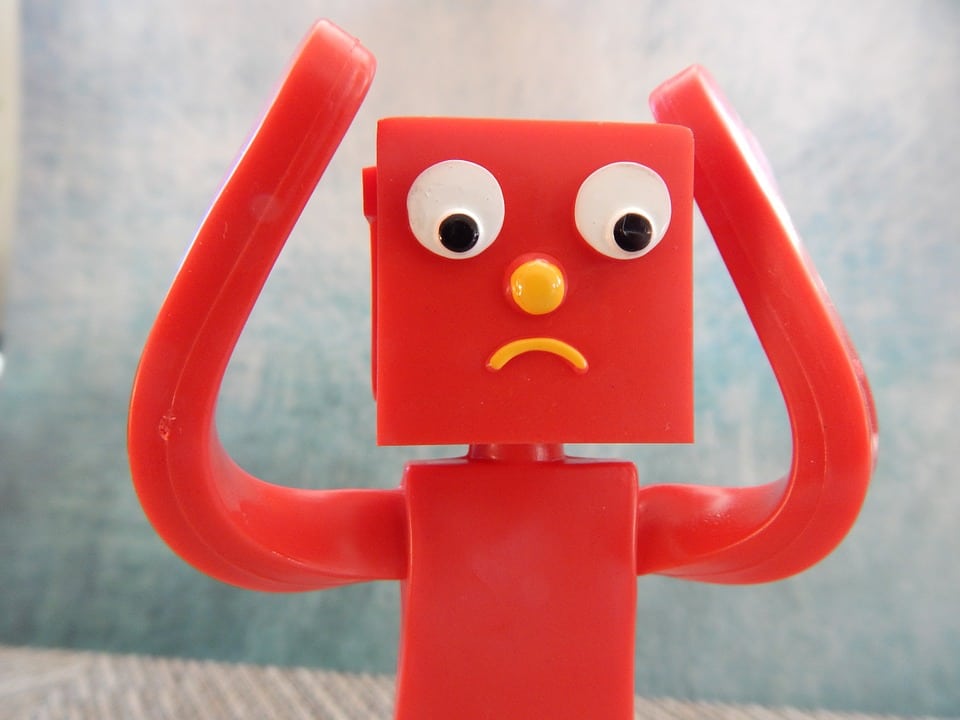 Theresa May has claimed that the government’s approach to Brexit “isn’t very muddling at all” in a TV interview today.

May said “Look, we know exactly what we want. There is absolutely no confusion at all. Come March we are gong to invoke article 15 and that will be that.”

“Yes we have been taking our time” she added “But time is of the essence and time waits for no man”.

When probed further about her strategy May said “I have a plan, a very very good plan which involves get the best deal possible for the EU. I will reveal this plan yesterday.”