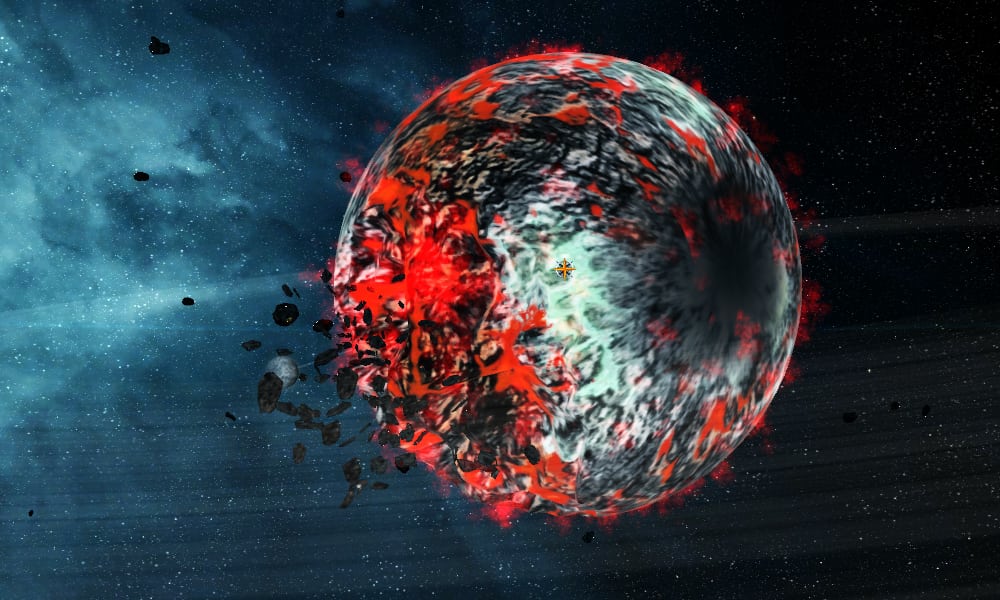 A disgruntled Sanders supporter has pledged to vote for Donald Trump after their candidate wasn’t democratically chosen to be the presidential candidate.

Fuming Michael De Rossi, 31 from Seattle screamed: “If we can’t have Bernie, then it has to be Trump, that will teach Hilary not to mess with us.”

It is well known that Clinton has demanded that a wall is built between Mexico and US, Muslims shouldn’t be allowed in the country and has laughed at disabled journalists.

Michael continued: “Fuck Hilary, she doesn’t deserve to run this country, this will teach the centre ground. There are thousands like us, who will do anything to stop her take the presidency. It is Bernie or Bust; it’s not like Trump is a fascist or anything.”

We asked the planet Earth for a quote, who could only manage to heavily sigh and a tear welled up, where once the ice caps stood. Michael has now been put on a watch list and will be incarcerated as soon at Trump takes up office.