Warning: Graphic Content Below This week the Sun and Mail Online travelled in the Tardis back to 1972 to publish nude photographs of actor Jodie Whittaker in previous acting roles.  This was following the announcement that Jodie will star as the new Doctor in popular BBC series Doctor Who. Both publications ran articles about Whittaker appearing […]

by Ollie McAninch
in Must Reads, Satire 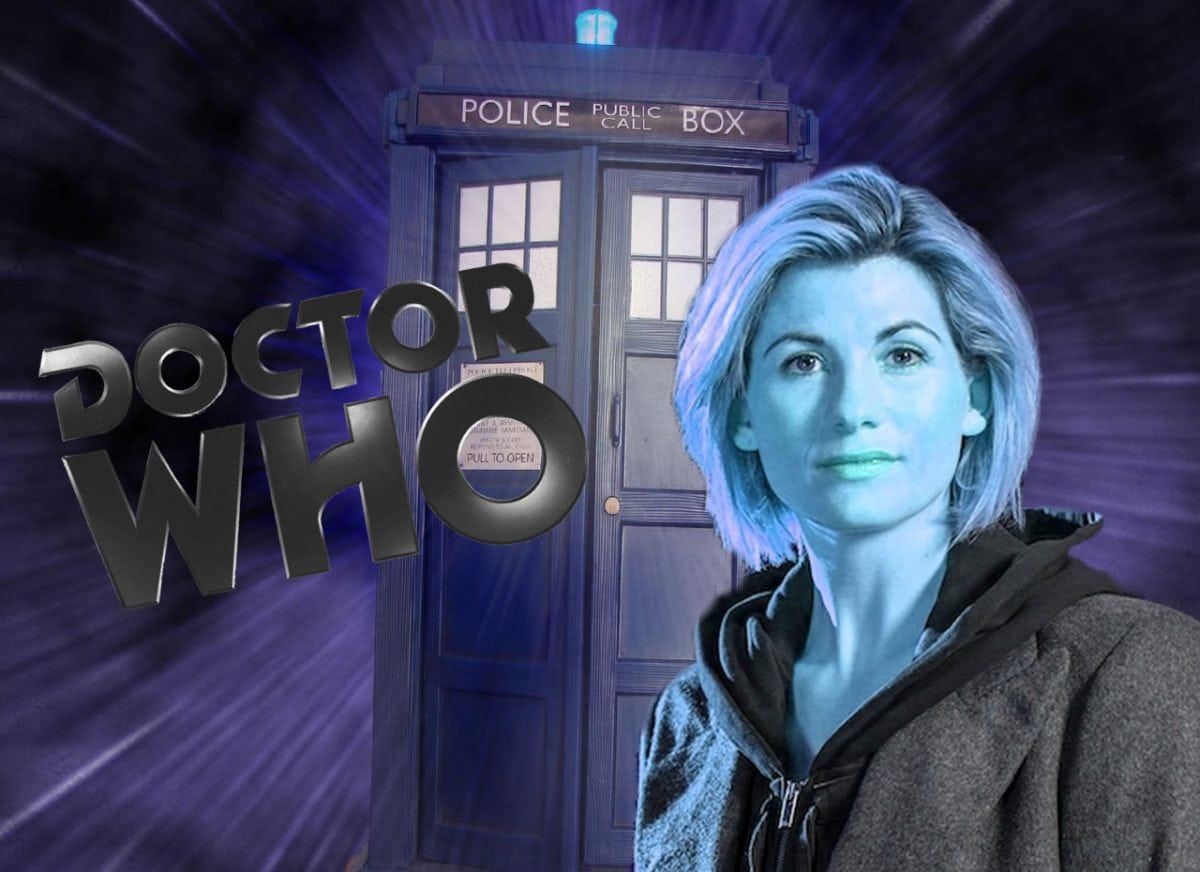 This week the Sun and Mail Online travelled in the Tardis back to 1972 to publish nude photographs of actor Jodie Whittaker in previous acting roles.  This was following the announcement that Jodie will star as the new Doctor in popular BBC series Doctor Who.

Equal Representation for Actresses (ERA), a campaign group, said “We are delighted by the casting of Jodie Whittaker as the 13th Doctor. However, we are surprised and disappointed by the Daily Mail and the Sun’s reductive and irresponsible decision to run a story featuring pictures of Jodie in various nude scenes.”

It wasn’t just the Newspaper editors that demonstrated their caveman like attitudes.  The Mail Online comments section was full of praise for the exciting new casting of the science fiction role: 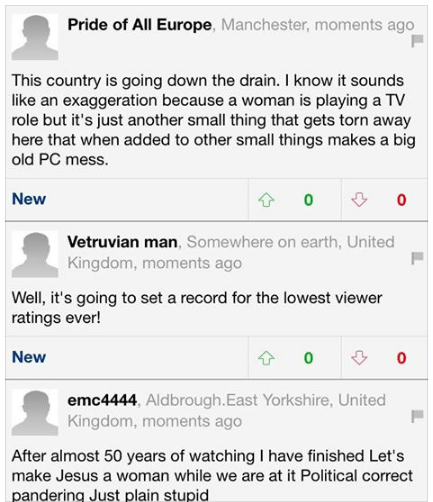 The print version of the newspaper went as far as questioning why male TV heroes are being zapped. This was following the news that, in a male dominated television industry, other popular male TV heroes have recently been cast as women, like…  um…  er… (please let us know if you can think of one other example).

Given the bar has already been set so low, our researchers have trawled through the archives to find some other raunchy topless images of Doctor Who in previous acting roles.

These pictures of the topless Doctor Who actor in previous television roles are sure to get any fan’s Sonic Screwdriver whirring. 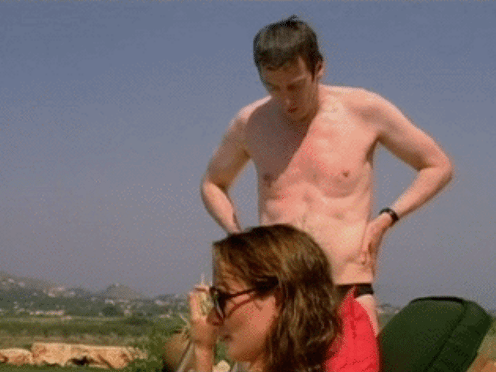 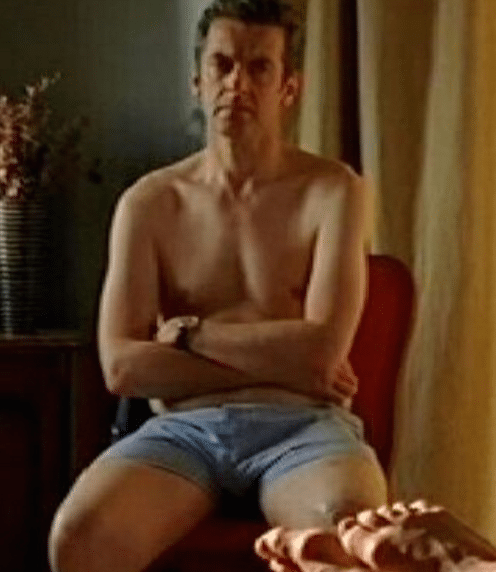 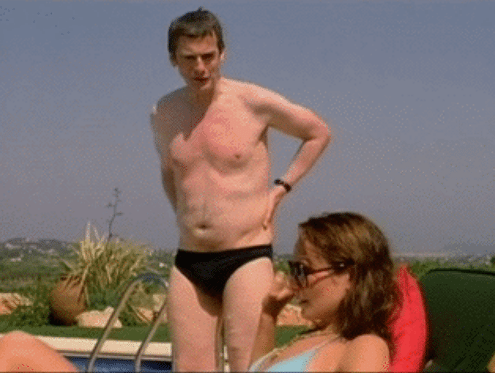 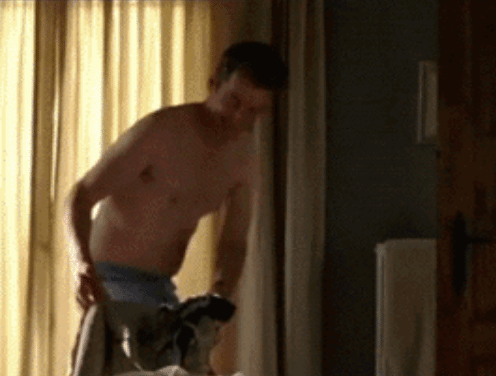 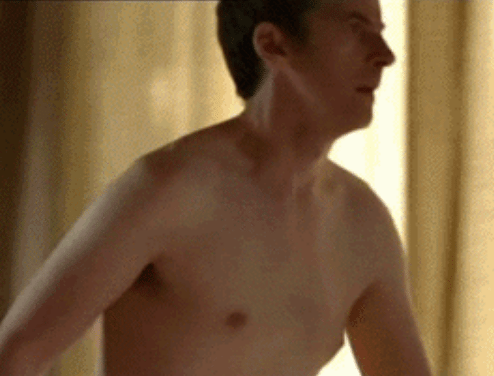 We hate to objectify talented actors, but we thought Peter Capaldi looked Dalek-table. I’m sure you’ll agree that it’s entirely appropriate to publish half naked photos of Peter, acting in previous adult-targeted acting roles, when discussing a children’s television series.

And congratulations again to the new thirteenth Doctor!