By Tom Moore Fears over a second Ransomware attack on Monday morning have come to nothing after it received a letter over the weekend asking it to come back in four months. NHS chiefs were said to be fearful of fresh disruption as staff turn their computers on Monday morning but experts believe the virus […] 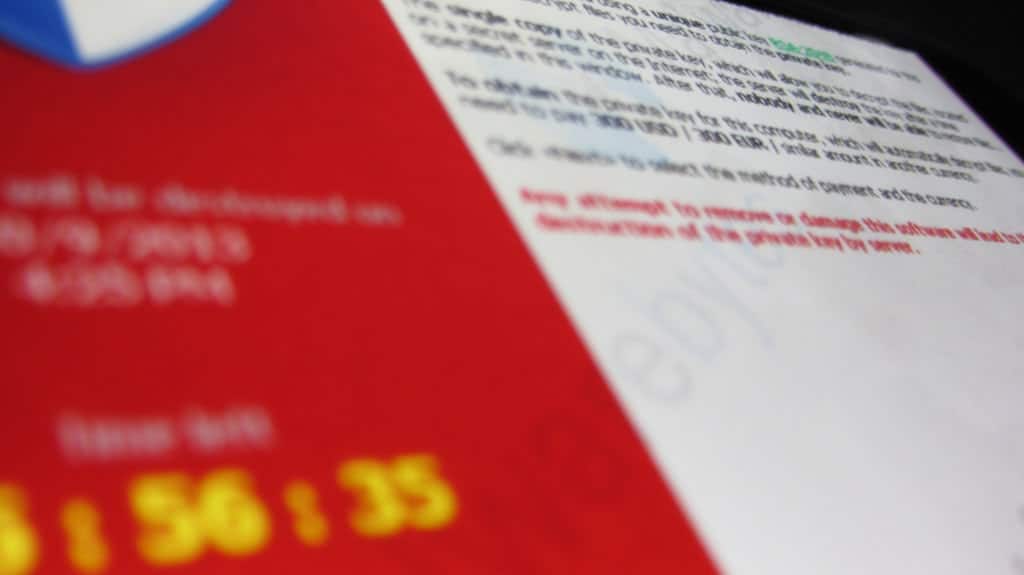 Fears over a second Ransomware attack on Monday morning have come to nothing after it received a letter over the weekend asking it to come back in four months.

By this point it is believed the cyber-attack had been unable to contact anyone for two-and-half hours and so gave up for the day. In the meantime an unsuspecting hero who noticed the attack had missed its scheduled appointment sent a letter informing there wasn’t another slot available until September.

“I really didn’t know that by sending this letter I would delay the attack” admitted NHS receptionist James Tyson. “I just saw that we were expecting it first thing on Monday morning and even though I hadn’t switched on our phone lines or opened my email, I sent it a letter telling it to come back in four months.”

An NHS spokesperson confirmed that most of the damage has already been done but that a response to this virus needs to remain a priority.

“We have managed to delay a further attack on the NHS by involuntarily rearranging the virus’ appointment for four months’ time. This should be long enough to get our security in order to prevent another attack.

Although I am on annual leave for three weeks in July and only work four days’ a week anyway, so it may be tight.”