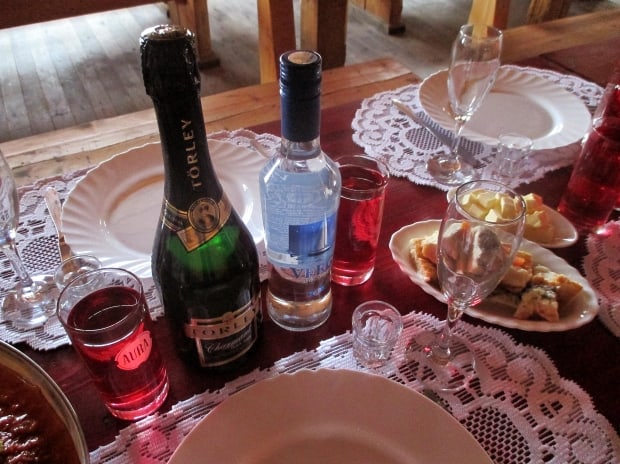 News that the fun crushing Government has decided there is no such thing as a safe level of drinking has had the opposite effect. Drinkers across the country have thrown caution to the wind and got completely wasted instead.

James Sawerbridge, 24 a trainee Quantity Surveyor from Wandsworth, hanging onto a lamppost at 11am on Friday morning, drawled: “I just thought let’s get pissed then, so I downed a bottle of Archers Peach Schnapps at 9am Monday morning, I think I might be late for work.”

Steven Peters, 32 a loss adjuster, who has stuck rigidly to the new Government guidelines of one unit a quarter, was nursing his thimble (half) full of lager said: “They may as well bring back the Poll Tax, I can’t fight the system anymore. Also I can probably afford to pay the most unfair tax ever now, as there seems to be money left in my bank on Sunday mornings.”

Tina Cummings, 34, now a vagrant, covered in her own vomit said: “I just didn’t understand their point, I thought the Government was giving us the green light to push our drinking to the max. For me it was simply a poor grasp of the English Language, but I‘m glad I did, I’m having the best time of my life.”