By Joe Mellor, Deputy Editor A police officer has claimed that police improperly destroyed files complied on Green Party Peer Lady Jones. David Williams believes his unit destroyed records to prevent Jenny Jones from uncovering the degree to which her political work had been monitored. Williams claims it was part of a “highly irregular” cover-up. […] 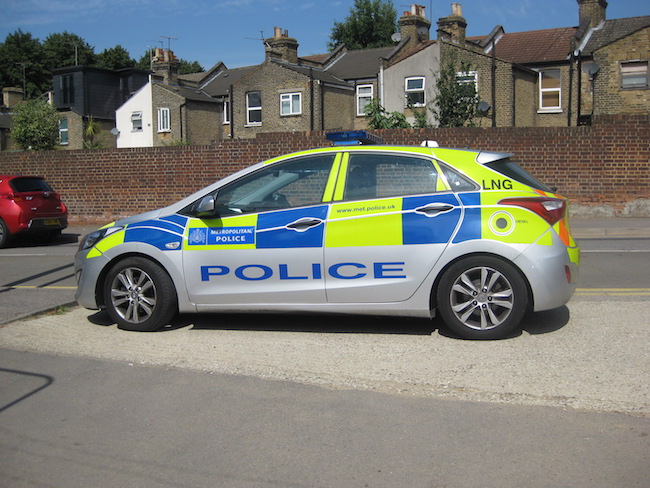 David Williams believes his unit destroyed records to prevent Jenny Jones from uncovering the degree to which her political work had been monitored.

Williams claims it was part of a “highly irregular” cover-up. Lady Jones, who is also Deputy Chair of the committee that supervises the Met police, was kept away from the records regarding the surveillance operation on her.

He had written a letter to Jones to explain what had happened. He said: “I didn’t become a police officer to monitor politicians or political parties, nor to pay casual disregard to policy and procedure.”

However, the Met said the records were binned legitimately as part of a programme to improve its record-keeping.

The Met said there was no evidence that there “had been any inappropriate destruction of documents” or that records had been destroyed in order to prevent them being released under freedom of information rules.

Mr Williams has worked for five years in the Met’s “domestic extremism” unit, which monitors protesters. The Met claims the unit is only concerned with keeping track of campaigners who commit crime in the pursuit of their political cause.

Jones previously used the Data Protection Act to obtain records showing how the police had logged her political movements between 2001 and 2012. During this time she had been a member of a committee scrutinising the Metropolitan police.

Police have in the past been criticised for keeping files on protesters with no criminal history, and logging trivial information, one example is the sale of political literature by an activist at the Glastonbury music festival.

Jones paid tribute to Williams, who she said “has tried to point out apparent wrongdoing within the intelligence unit where he works and is now facing dire personal consequences as a result.”