RelatedPosts Monster Crash – Brexit Halloween with the Ghost Tories HBO pens Brexit ending after growing impatient with proceedings Perfect Brexit deal finally revealed Video – Boris fought the law…but the law won The entire population of middle England became so angry, when the two most politically correct events ever happened on one day, they […] 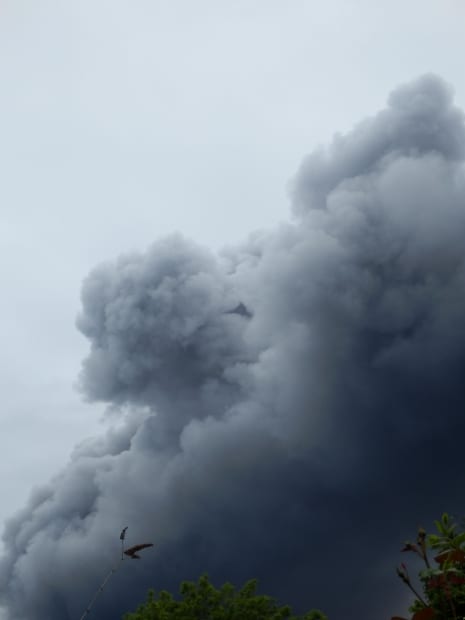 The entire population of middle England became so angry, when the two most politically correct events ever happened on one day, they exploded. It caused a power surge of anger of epic proportions, that they all spontaneously combusted.

Gary, 36 from Widnes was driving through Berkshire when the rugby tackling news broke, he said: “the whole county seemed to shake. Then ten minutes later it came across on the radio that a company in Bristol was going to give women leave when they were menstruating and a huge explosion went off.

“A severed head flew past my window shouting ‘My granddad didn’t die in the Battle of Britain for thissssss.’ I just kept driving until I got to the capital where nobody seemed bothered at all by the news.

Strangely after the event opinion polls on the Brexit now indicate 99% now want to leave Europe. Pollster Nigel Potters, 56, said: “It appears nobody wanted an increasing economic union with Europe and the imposition of TTIP across the member states, but it was better than being controlled by middle-Englanders. “

Historian Chris McNulty, 48, from Bangor University said: “This isn’t the first time this phenomenon has happened, which explains why there are no middle-Irishers or snakes in Ireland.”