By Joe Mellor, Deputy Editor Emmanuel Macron, the French finance minister, has warned that if the UK left the EU it could lead to migrants crossing the channel “unchecked.” He believes the British withdrawal from European project would bring to a close the 2003 treaty that allows UK border guards to be stationed in Calais. […] 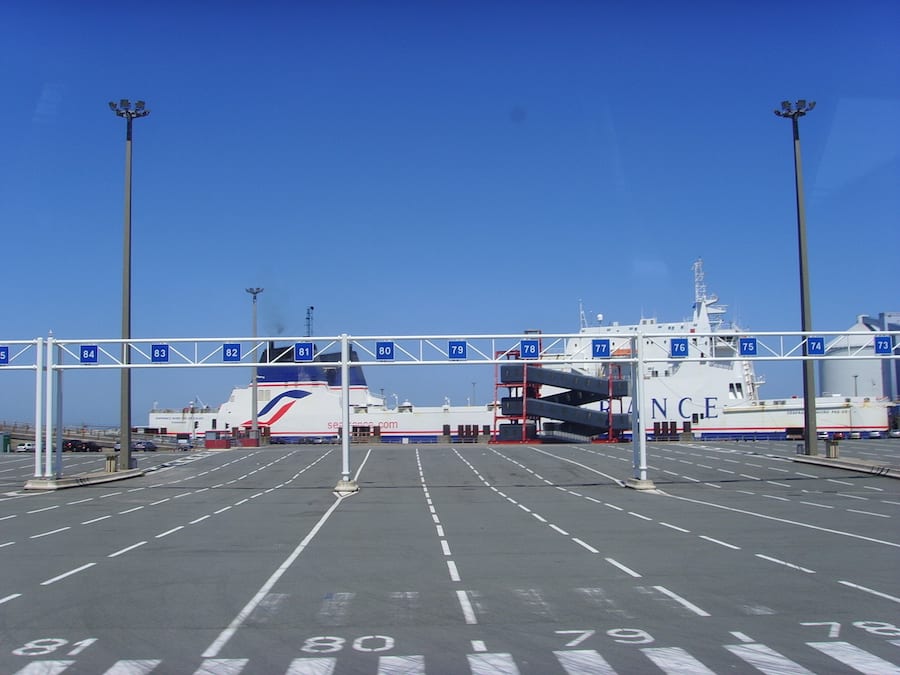 Emmanuel Macron, the French finance minister, has warned that if the UK left the EU it could lead to migrants crossing the channel “unchecked.”

He believes the British withdrawal from European project would bring to a close the 2003 treaty that allows UK border guards to be stationed in Calais.

It has been widely reported that the area around the coastal conurbation is the makeshift home to thousands of migrants aiming to enter the UK and live here.

Macron thinks that a “Brexit” could mean that migrants will cross the Channel “unchecked.” He indicated that UK departure from the EU would wreck the Le Touquet treaty which has seen UK border officials carrying out checks on the French side of the Channel.

He said: “The day this relationship unravels, migrants will no longer be in Calais.”

This news comes as the PM travels to Amiens, in France, for talks with Francois Hollande, the French president.

The summit – which will be attended by Foreign Secretary Philip Hammond, Home Secretary Theresa May, Defence Secretary Michael Fallon – will also cover the conflicts in Syria and Libya.

Mr Macron suggested France would entice bankers from the UK and would “repatriate” them London to Paris. He also warned that leaving the 28-nation EU would mean the UK would not keep the current favourable trading agreement with the rest of the Eurozone.

Cameron said: “The UK and France are proud allies. Our meeting here in Amiens today is an opportunity to discuss how we can work even more closely together to keep our people safe.

“I am convinced that the UK’s membership of the EU gives us greater security and greater capacity to project power globally. In an ever more uncertain world, we gain from our membership of these international organisations.”