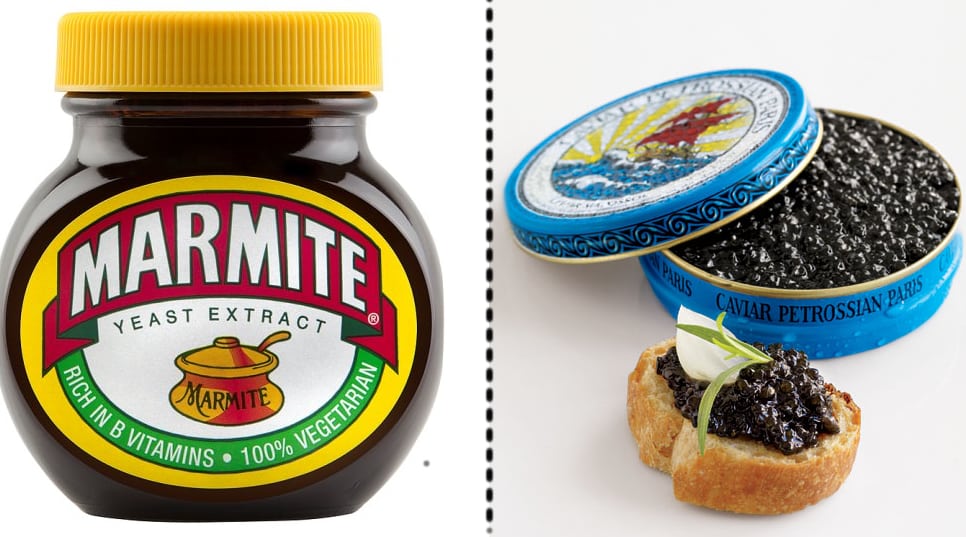 Today Harrods have removed Marmite from the luxury food isle following sterling rising sharply today on news of the High Court ruling on Article 50.  Following the Brexit vote in June, the pound had slumped to record low levels meaning fuel and shopping prices have risen, with price hikes predicted to continue.

However, the court ruling that Parliament must make the final decision on Brexit has made triggering Brexit a lot trickier and has given sterling a massive boost. The pound was up 1% at $1.2429 in the wake of the decision, but the FTSE 100 fell 0.45% to 6,814 points. The pound climbed 1.1% against the euro to €1.1209.

Many traders hope that the court ruling will at the least delay the process of leaving the EU or reduce the government’s ability to push through a “hard Brexit” that would mean leaving the single market. More importantly, the 48% of voters who love Marmite and wanted to remain part of the EU have greeted the news with glee.

Jeffrey Smith said ‘Marmite has become so expensive I’ve been buying Caviar to spread on my cheese sandwiches instead.  Harrods have now moved it out of the luxury food isle following the run on the pound, so I’ll no longer be tempted with fish eggs. My shopping basked is going to be so much cheaper, I’ll have money left over for luxuries like… caviar.’

Downing Street said it was disappointed at the decision and would appeal, with the case expected to be heard by the Supreme Court before the end of the year. Theresa May said ‘I fucking hate Marmite. I said before that Brexit means Brexit and I will do everything I can to ruin the economy so badly that nobody can afford to eat that sour-shit-tar ever again’.