RelatedPosts What are the transport modes to consider when traveling to the Netherlands? ‘Pricing the railways out of existence’ – first above inflation rail fares rise in eight years HS2 won’t be ‘rich man’s railway’ but fares and if they will have first class compartments not decided Two-thirds of UK adults support idea of vaccination […] 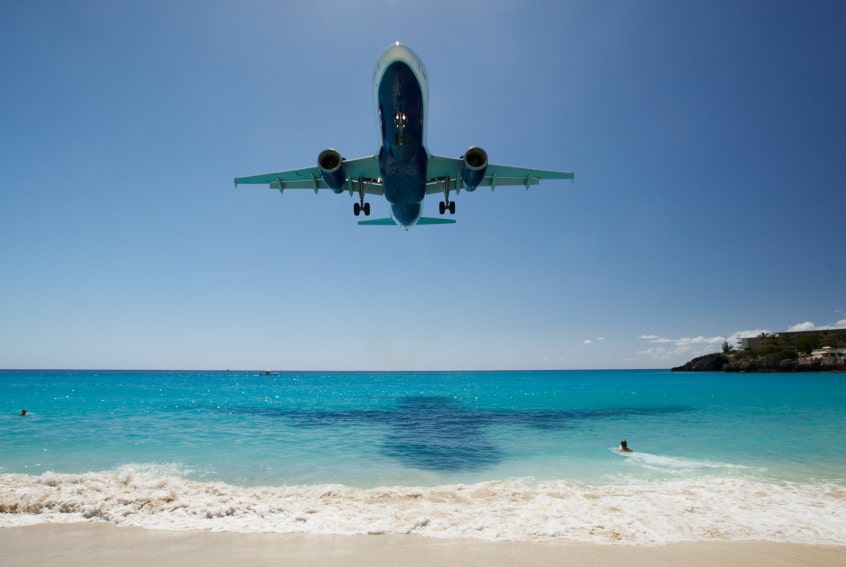 The secret to finding cheap flights is to book 56 days in advance and travel on a Tuesday evening, analysis of 13.2 billion flight prices has revealed.

Momondo’s Annual Flight Study of prices across its 100 most popular routes revealed that evening departures between the hours of 6pm and 12am typically offer the cheapest fares, with Tuesday the best day of the week to depart.

Saturday is routinely the most expensive day of the week to fly, particularly for flights that depart in the morning and midday, before 3pm.

The research revealed that those looking to book their Christmas getaway should do it now to save an average of 28 per cent. December is one of the busiest months at the airport as Brits take off for Christmas and New Year’s holidays, and fares can rocket as we near the time.

Lasse Skole Hansen, momondo’s spokesperson, said: “We know from our recent global international travel study, that for every fourth Brit, it is most important to save money on plane tickets in connection with their holiday. As a rule of thumb, we therefore advise travellers to book their tickets 56 days in advance to secure the cheapest fares, following the findings from this year’s travel statistics.”