David Cameron had previously criticised the comedian Jimmy Carr, describing him as “morally wrong” for seeking to avoid taxes. However, today the PM has made a surprise u-turn describing Carr’s tax affairs as ‘nothing illegal’. He also apologised for a ‘previous misunderstanding’ after the PM astonishingly took time out from the G20 summit in 2012 (where […]

by Ollie McAninch
in Satire 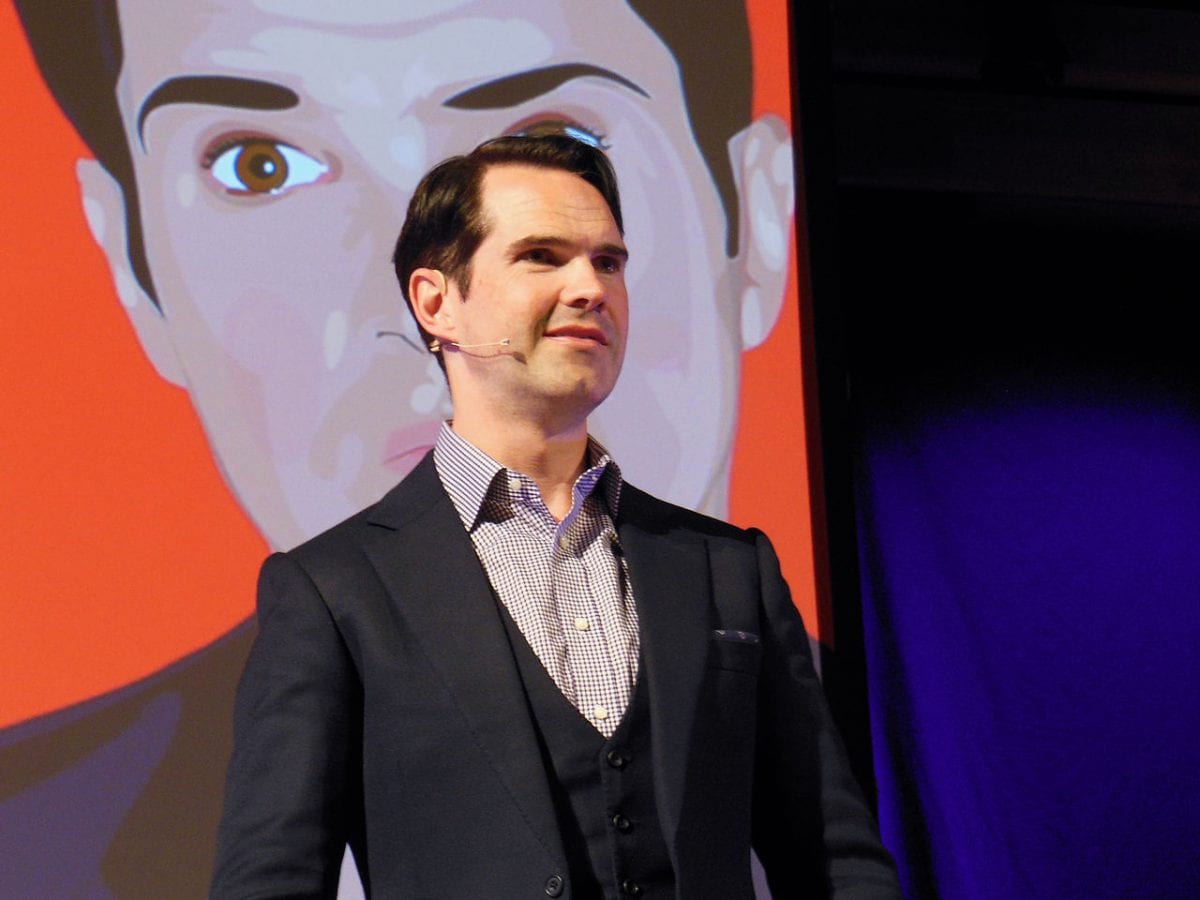 David Cameron had previously criticised the comedian Jimmy Carr, describing him as “morally wrong” for seeking to avoid taxes. However, today the PM has made a surprise u-turn describing Carr’s tax affairs as ‘nothing illegal’.

He also apologised for a ‘previous misunderstanding’ after the PM astonishingly took time out from the G20 summit in 2012 (where world leaders were discussing important stuff) to attack Carr and voice his disgust at tax avoidance schemes.

The prime minister said it was ‘unfair on the people who pay to watch him perform that he is not paying his taxes in the same way that they do’.

The PM also slammed Gary Barlow over a similar avoidance scheme and went on to say ‘The government is acting by looking at a general anti-avoidance law but we do need to make progress on this. It is not fair on hardworking people who do the right thing and pay their taxes to see these sorts of scams taking place.’

At the same time, (as reported by the Guardian Newspaper) a Downing Street spokeswoman had said Cameron backed George Osborne’s description of aggressive tax avoidance as “morally repugnant”.

However, in an amazing turn of events, the Prime Minister today claimed that Jimmy Carr and Gary Barlow have done nothing wrong and tax avoidance is OK, ‘as long as you don’t really benefit from it in the future, much’.

A Downing Street statement read ‘There is a lot of confusion over tax avoidance and tax dodging. Tax avoidance is actually OK sometimes, but it really depends who is doing it. Tax dodging is always morally wrong, unless you did it in the past and won’t benefit from it in the future, or it was set up by a relative or friend.’

It went on to say ‘Most people don’t really understand about tax, so we just advise they keep working and can relax in the knowledge that their bosses will tax them the correct amount at source. Thankfully we’ve also made it a difficult as possible for worker-bees to set themselves up as ‘contractors’, to ensure they always pay their tax at source. In order to give workers the same feeling of flexibility, we have tried to keep zero hours contracts going.’

They went on to say ‘Worker-bees must also understand that rich people are entitled to pay less tax because they have contributed more throughout their family history. If you’re poor and thinking of avoiding tax, don’t because it would be morally repugnant.’