David Cameron has hailed a breakthrough in his on-going negotiations in Brussels, as he persuaded Gideon Osborne to drop him off some party powders, to get him through the next 24 hours talks. Cameron said: “I told him I’d pay his travel and he can charge me £80 for the £50 stuff, that won him over.” […] 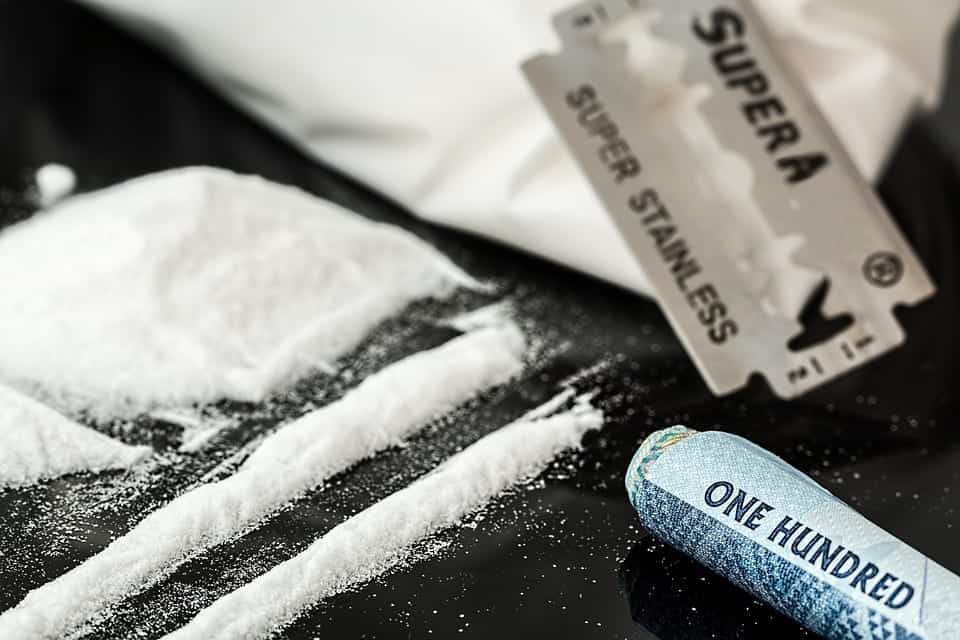 David Cameron has hailed a breakthrough in his on-going negotiations in Brussels, as he persuaded Gideon Osborne to drop him off some party powders, to get him through the next 24 hours talks.

A dilated PM said: “You know what I was wrong about Donald Tusk, he is actually a really interesting guy, I could listen to him for hours.”

A sweaty David Cameron then hugged right wing Hungarian PM Viktor Orban and urged him to “build a wall of love across the world.”

European leaders have reportedly been told to book hotels as talks on a final text, planned for breakfast, slipped back first to lunch, and now to dinner, as Cameron just isn’t hungry, and just wants to listen to some Rotterdam Gabba.

He has just tweeted from the negotiating table: “I just care for everyone in the world, if this is what being on the left is like all the time…then I’m team Corbyn LOL.”

The BBC website said Mr Cameron’s plan had been to head back to London, “with a deal in his pocket”, now look unlikely as he has told advisors he only has about one decent line left, but he might knock it into two.