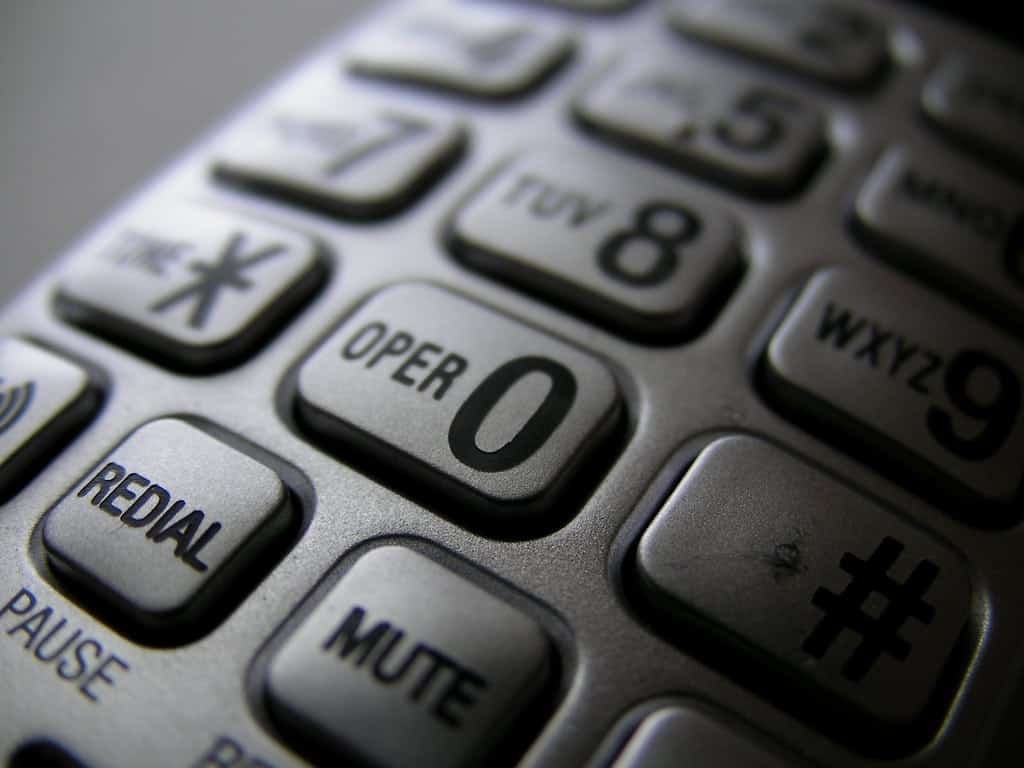 Telecoms watchdog Ofcom have been unable to get through to BT to notify them of their financial penalty as it can’t remember its landline number and was left on hold for 8 hours.

Ofcom have been attempting to contact BT since Friday to let them know it is liable to pay a £42m fine and £300m in compensation for delayed high speed cable installations. However, several attempts on Friday to contact BT proved unsuccessful after Ofcom were left on hold to the complaints department all day. BT line were then closed over the weekend.

Louise Fernley, part of Ofcom’s investigation team, said: “A voice on the other end of the phone asked me for my account details and landline number. Who the hell has a landline in 2017? I tried dialing 0000 000 0000 but that didn’t work. I then tried my old number from when I was a kid but that didn’t work either. In the end I got so pissed off I just hung up.”

Ms Fernley confirmed that they were hoping to get through to BT today to let them know about the monies owed. “My colleague’s on hold to them right now. She’s been on hold since 9am and is 12th in the queue so we’re hoping to inform them by late afternoon today.

We are absolutely fuming about this so we’re going to demand free BT Sport or we’re off to Virgin.