The Great British public has undertaken to play the biggest practical joke in the history of the World on the UK’s Prime Minister. 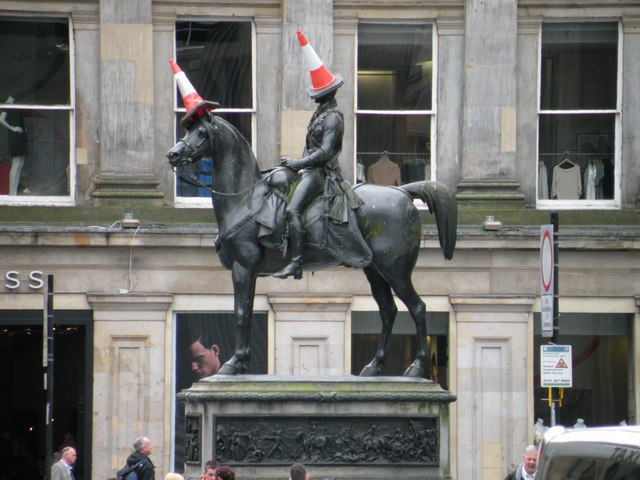 Following Theresa May’s bizarre and slightly menacing press conference last night, where she once again insisted that she is in-tune with the British people, the Great British public has undertaken to play the biggest practical joke in the history of the World on the UK’s Prime Minister.

Within hours of Theresa May’s Downing Street ‘power-play’ press conference, where she shifted the blame for the delay of Brexit onto her fellow MPs and colleagues, over half a million people had signed a Government website petition insisting that Brexit is reversed.

The UK Government and Parliament Petition named ‘Revoke Article 50 and remain in the EU’ quickly ballooned to 1.5 million signatures within 24 hours of Mrs May’s public address, and continues to rise.

The Government website crashed for long periods several times today due to the huge amount of practical jokers, japesters and mischief-makers who want to ‘have a right giggle’ at the PM’s expense. At one point, some people were unable to access the site for more than an hour as the Government website was brought down by high traffic loads.

in addition, reports suggested that great numbers of people were also genuinely registering their displeasure at Brexit and the PM’s deal to withdraw from the EU.

However, Bill Smart, an NHS care worker from Sunderland had a slightly stronger view:
“I signed this petition because I would laugh my arse off if it got to 17.2m, and then Theresa May could no longer say that the result of the disgraceful, corrupt, Frankenstein of democracy [the EU referendum], purely designed to appease Tory Party in-fighting and Daily Mail simpletons, is ‘the will of the people’.

Sarah Tooley, another signatory said: ‘I voted Brexit, but it would be the best practical joke ever if we forced the Government into a U-turn. Imagine how much egg Rees-Mogg would have to wipe of his head. Europe would see that the Great British sense of humour is still alive.’

Clair McCafferty, a car plant worker from Swindon said: ‘Yeah, the UK may be facing a constitutional crisis, and is teetering on a cliff-edge thanks to Brexit, but it’s still a right laugh isn’t it.’

Some Brexiteers have started a counter petition to force the Government into a ‘Hard Brexit’. It is also gaining traction and had almost six hundred votes at the last time of counting.

A Leave Means Leave spokesperson claimed that the Hard Brexit petition wasn’t gaining as much traction due to the vast numbers of people still marching towards London in the Leave Means Leave ‘March for Brexit’.

He claimed that ‘all two hundred of them can’t get online at the moment as they are walking through an area without 4G signal’.

The disastrous ‘March to Leave’ only saw a smattering of Brexiteers set off from Sunderland on Saturday for a 14 day walk to London in protest of Brexit being delayed. Although the stunt was widely mocked on social media with Farage taking the brunt of the gags as he only showed up for about an hour of the walk and let the rest of them get on with it without him, today he informed the media that the march is ‘going very well indeed’.

One Twitter user took aim at Farage saying ‘Of course I signed the petition to stick two fingers up at Theresa May, but it’s that t**t Farage that I’d really love to p*ss off the most.’

At its current growth rate, the current petition is set to smash the previous UK petitions record, set in March 2019. Over four million signatories requested that Parliament hold another referendum on the UK’s EU membership if the result of the June 2016 referendum was “less than 60% based on a turnout less than 75%” (this threshold was not reached). But Parliament did not comply with the petitioners’ request because the petition had actually been started in May 2016 before the Brexit referendum, by a supporter of Brexit.

If you fancy getting involved in the Great British gag, you can sign the petition here.