Watch the moment that animal rights activists broke into a Chilmark game bird farm to release thousands of pheasants on Monday night.

by Jack Peat
in Environment 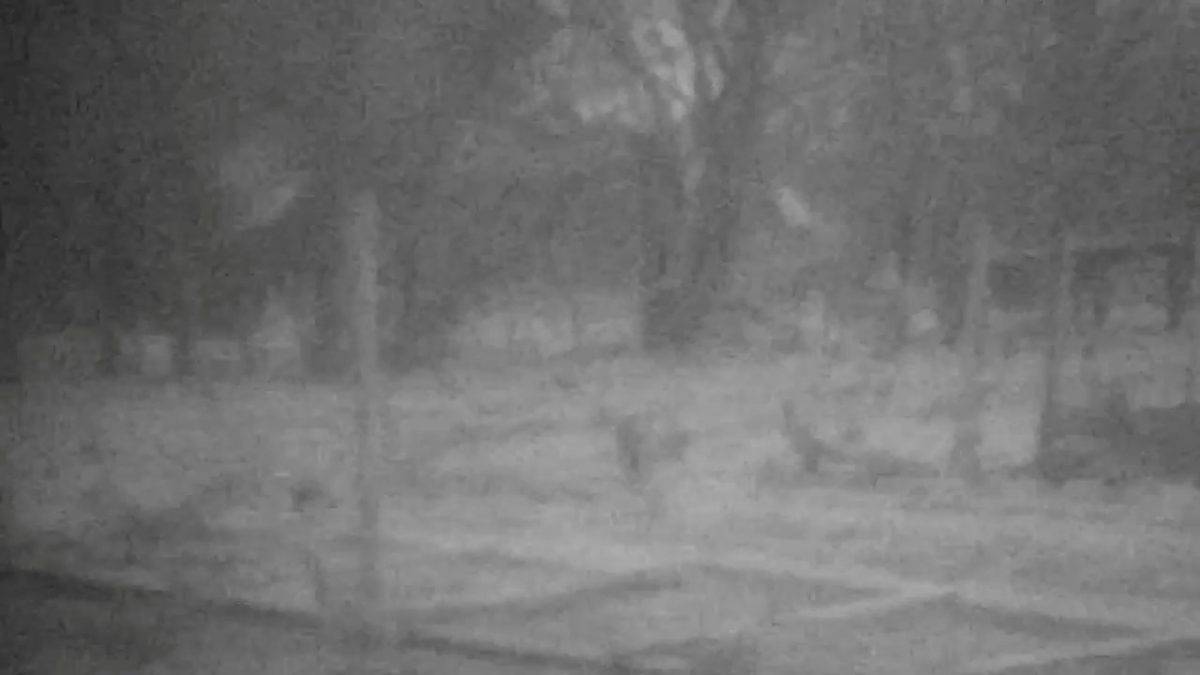 This is the moment animal activists claim they released nearly 5,000 pheasants from a game farm.

Members of Animal Liberation Front crept into the farm they claim was breeding birds to be shot, and herded the pheasants out into the open.

A video shows countless birds flapping to freedom towards nearby woods, and the controversial activists claim they “liberated” around 4,800 pheasants in total.

Police are investigating the incident at the farm in Chilmark, Wiltshire, which comes after a similar break in at a game bird estate in Bodmin, Cornwall, both on Monday.

A spokesperson for ALF said: “It was an incredible sensation to be around all these birds, who were making their first flights without bashing into a net.

“We hope they find peace in the surrounding woods.”

ALF is an international group which admits members commits crimes in the name of animal rights.

They claim members removed fence panels on eight pens at the game farm in Chilmark, Wiltshire on Monday, before herding the birds out, and closing the enclosures back up.

The anarchist group claim the pheasants were being held for the sole purpose of breeding game birds for shooting.

Wiltshire Police said there is an ongoing investigation into “an incident in which a large number of pheasants was released”.

ALF claim between 800 and 1,200 game birds were released on the same day from Colquite Estate in Bodmin.

Activists claim they cut down the sides of the pens and netted roofs to release hundreds of birds “in a matter of minutes” in the middle of the night.

A worker at Colquite Estate, who will not be named, confirmed the attack took place, but did not want to comment further.

Devon and Cornwall Police said the incident was being investigated but no arrests have been made.

The attacks come after farmers in Dorset were warned by police over “trespassers” who were caught filming at game suppliers and butchers earlier this year.

Pheasant shooting traditionally occurs between October and February in the UK.