“I was just about to learn the Spanish for ‘two beers” but I just couldn’t find the time, I’ve only been here eight years." 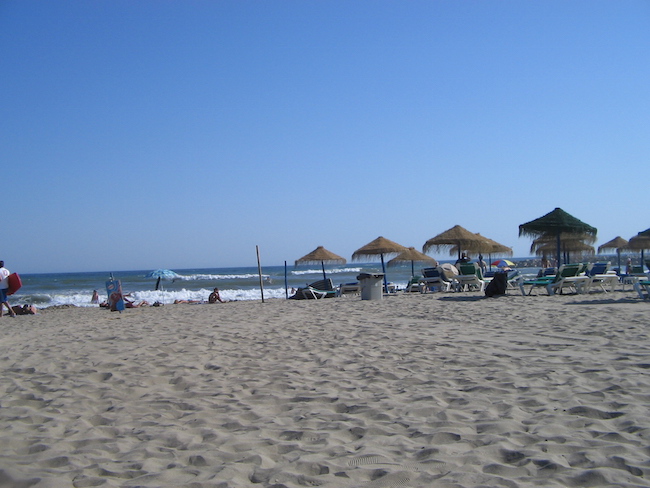 The biggest movement of migrants since the Second World War began today, as countries across the world demanded UK expats had to  speak the language of their chosen country, or they had to leave…and most failed.

Foreign officials have said the test wasn’t even that rigorous. You only had to know how to say “Two Beers” “Please” “No” “Yes” and “Do you have real brown sauce?” but almost one hundred per cent flunked it.

A Foreign Office Spokesman said: “We don’t know how to cope with the influx, even some Brits in Australia failed the test, as they didn’t add “mate” to the end of the brown sauce question.”

Steve Tate, 35, who was packing up his belongings in Alicante said: “I was just about to learn the Spanish for ‘two beers” but I just couldn’t find the time, I’ve only been here eight years. I did integrate though, I went to the Black Lion pub, with Stevie, Gaz and Larry everyday. I remember that day we ate squid, it was rank though, never again.”

Shelia Predegast, 45, who lives in Albufeira, was seething after being told she had to leave, telling customs officials, “I didn’t want to learn Spanish anyway.”